Seven years ago, I was hired by St. Augustine Social Magazine as a photographer. It was a real magazine with a shiny cover and pages and an editor and everything. But before the first issue ever went to print, I was asked if I wanted to write articles for the magazine, as well.

My first article was what became known as "Spot Check". I would check out local eateries, sample the food and photograph it.

My product photography background was, let's say, "lacking", so photographing food helped me hone those skills.It finally got to the point where I was quite comfortable doing what I was doing, despite the fact that my role with the magazine was more on the literary side than I expected: 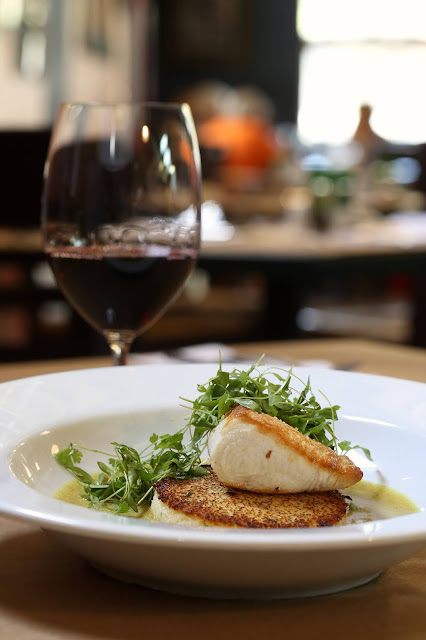 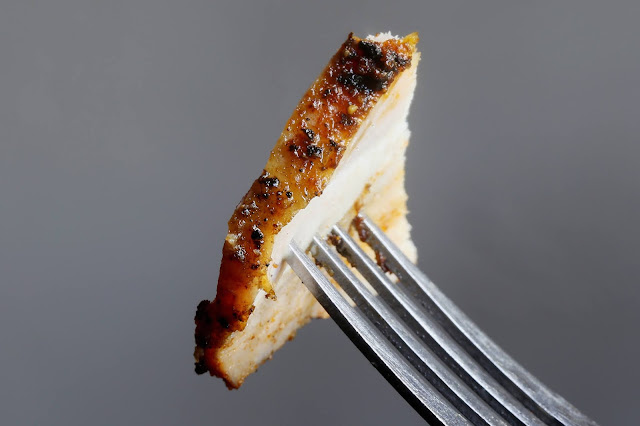 I then started a column call "The Music Chair", with an idea stolen from a friend of mine in California. I dragged this gawd-awful green wing-back chair all over town, and photograph local musicians sitting in it for a photo to accompany the interview I did with them. It was a blast: 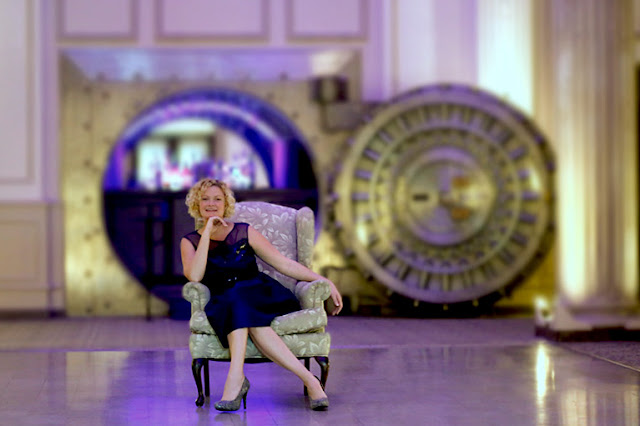 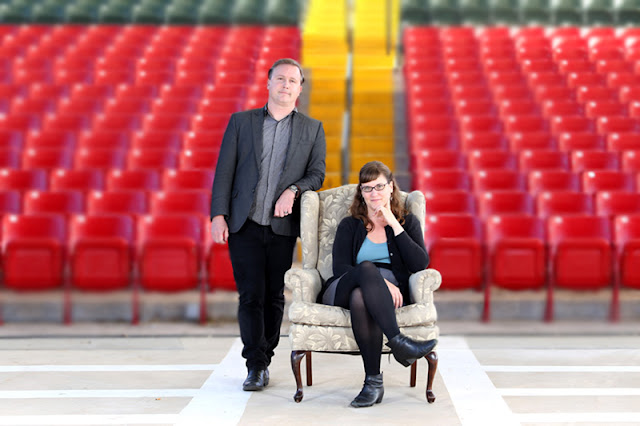 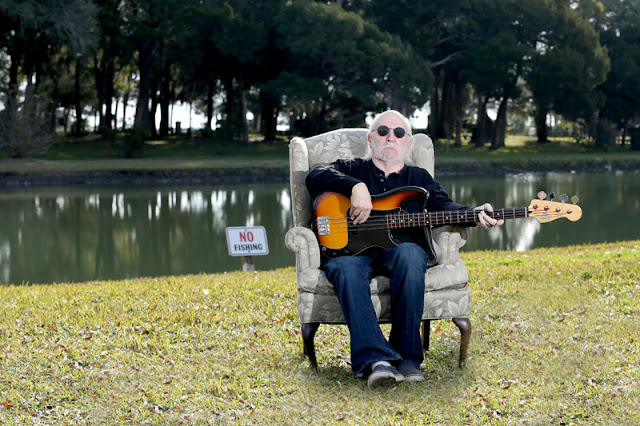 I retired the chair when I sold off my 1999 Ford Explorer. The sad reality is that the chair wouldn't fit in the Nissan Altima I'd purchased. "The Musical Chair" then became just a metaphor for being photographed for the magazine. It was now more the article than the chair. This allowed for some interesting "environmental portraits" that the chair would never allow: 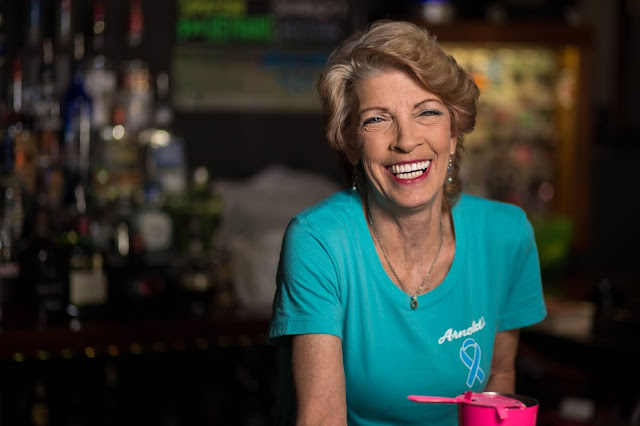 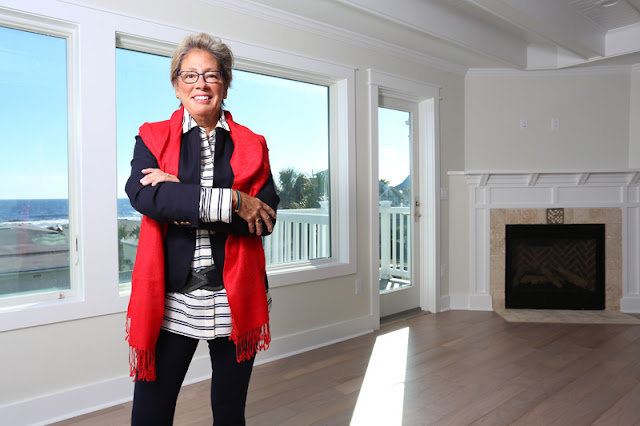 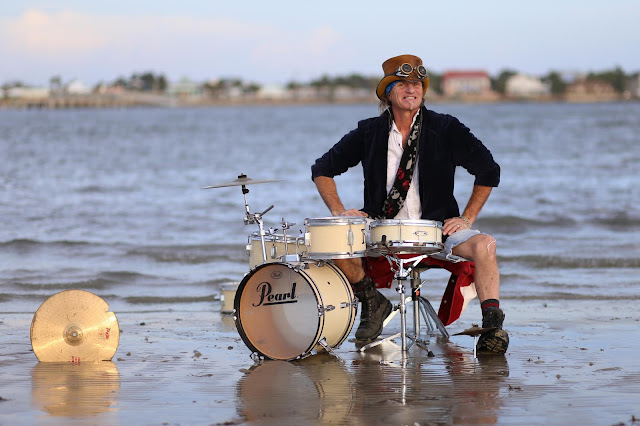 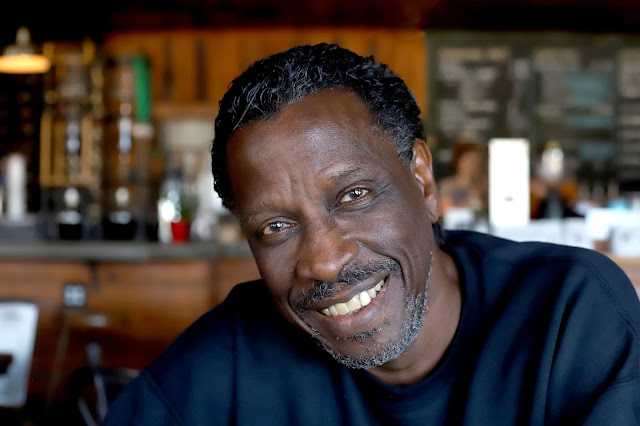 Not soon after, the world was hit by Covid-19. Everything stopped. My photography business ground to a halt in a hurry. Because of when Covid hit, and the fact that I did some traveling overseas in 2019, it was almost three years before I had any work with the magazine. It definitely sucked, but it also allowed me time to focus and re-evaluate things; what I wanted to do, what I felt was important, yadayadayada. I did some traveling with my daughter and drove coast to coast, seeing and experiencing those things you can only experience from the highway. It was worrisome, to be sure, but there was also a part of it all that was a bit exciting, too.

I definitely enjoy writing, but photography is where my primary interest is. If I get to write some, that'll be great. But the photography aspect is where I want to spend the majority of my time. And, the best part is that it looks like I'll be able to do exactly that, as I've been asked to focus on photography for the magazine. Seven years ago, in 2014, I was the magazine's first employee. They didn't even have an editor yet. Naturally, I feel a strong connection to the magazine so, when the publisher asked me back as a photographer, I couldn't say "yes" quickly enough.

I'm excited to see what a post-Covid world will bring, photograph-wise. The phone is starting to ring, the e-mails are starting to come in, and it's beginning to look like we may even get back on an even keel before too long. That'll be nice, especially considering the seas in which we've been sailing the last few years...