It's been a while, but I was able to get in some shooting at a site along what I like to call the "Ghost Adventures Photography Tour".

"Ghost Adventures" is a show on the Travel Channel, and I'm a fan. So, when I get the opportunity to shoot a location that has been investigated on that show, I try to take it. In the past, I've shot at the Whaley House and Cosmopolitan Hotel in San Diego, Fort Niagara in New York, West Virginia State Penitentiary in Moundsville, West Virginia and the Castillo de San Marcos in St. Augustine. All were very cool, and all lent themselves well to photography (although the Whaley House was a bit cramped).

I was, therefore, pretty damn jazzed when my cousin Lisa told me that one of our photo trips while I was visiting in August would be to Eastern State Penitentiary in Philadelphia, Pennsylvania. Back in 2009, the prison was investigated for the second season of "Ghost Adventures", and it was definitely one of the creepier episodes of the show.

We'll get back to the whole "ghost thing" later.

The prison lies smack dab in the middle of a working class neighborhood in Philly. It almost sneaks up on you (much in the same way West Virginia State Penitentiary does). Once within the confining walls of the prison, though, the city goes away. You can't see it, you can't hear it and you can't smell it.

Walk inside the prison, and Philadelphia is gone. All you have is the prison.

The prison was built in 1829, and it operated for142 years before closing in 1970. It was placed on the National Register of Historic Places in 1966. Criminals such as Willie Sutton and Al Capone were incarcerated here. Sutton actually took part in an escape of a dozen inmates on April 3, 1945. He was recaptured later that same day.

To be sure, Eastern State is an ominous place. The walls are yards thick, and impossibly high. While these dimensions were certainly in place to thwart escape, some 100 or so prisoners did, in fact, escape the prison. Only one of those, though, avoided being recaptured.  In 1923, Leo Callahan and five other inmates built a ladder that they used to scale the east wall of the Penitentiary. His five accomplices were all eventually recaptured, but Callahan is still at large.

In the unlikely event that he was still alive, he would now be 110 years old.

The construction of the prison was such that solitary confinement was the norm. This finally ended in 1913, primarily due to space restrictions and overcrowding. At the time of its construction, it was the largest public structure in the United States.

So, back to the whole "ghost thing" for a minute: It's no secret that I believe in ghosts, hauntings, etc. Not long after arriving at the prison, I felt like I was getting sick. I mean, really sick. Up until we visited, I'd felt great. But that night, I was down for the count, and spent the better part of the next 20 hours in bed. Now, I'm nowhere near prepared to say that I was the victim of some malicious, ghostly attack, but it was pretty damn weird how, all of a sudden, I was pretty much completely unable to function. I would later learn that there have been other visitors who've reported the same thing.

The prison now operates as a tourist attraction, and it's open every day of the year. I highly recommend packing up your camera, your fears and your suspicions and going for it. It's definitely worth the visit... 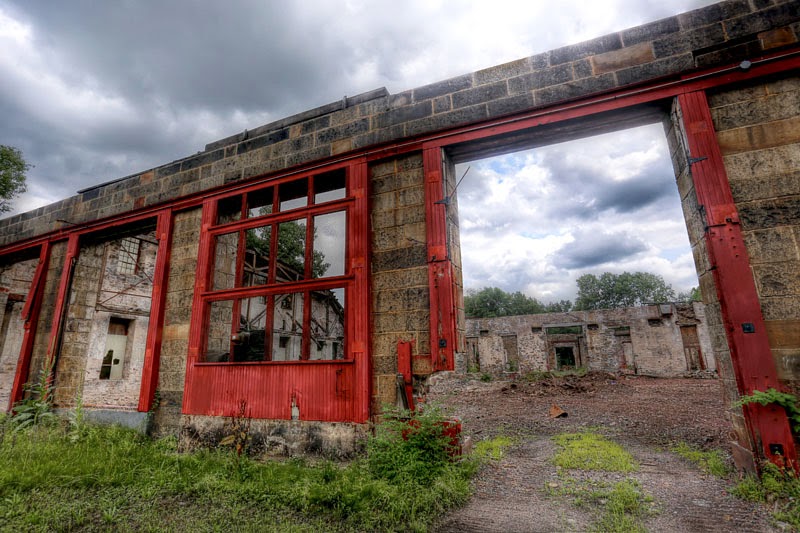 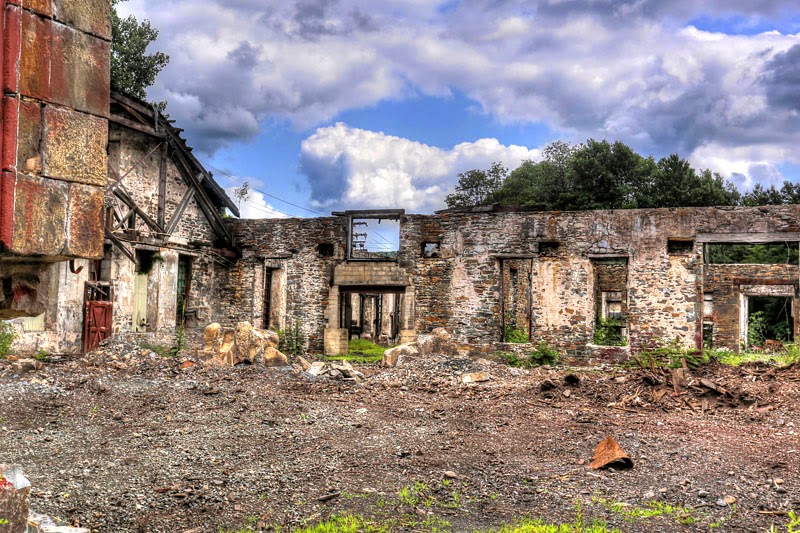 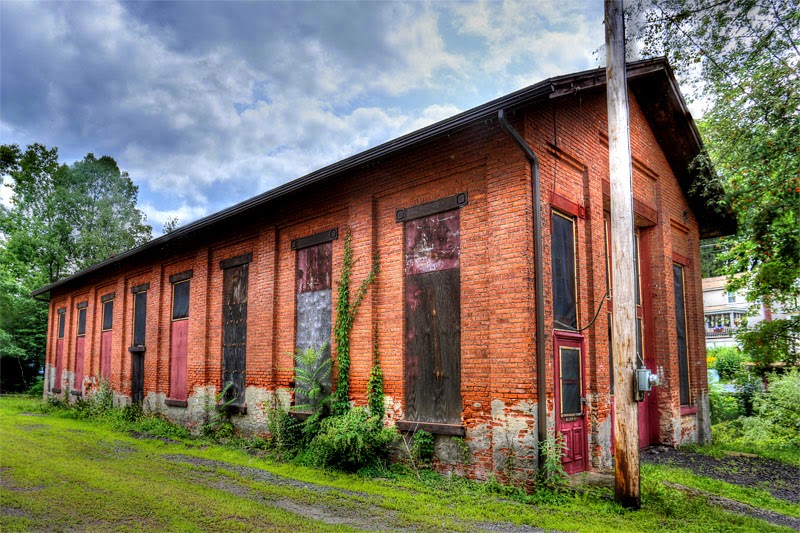 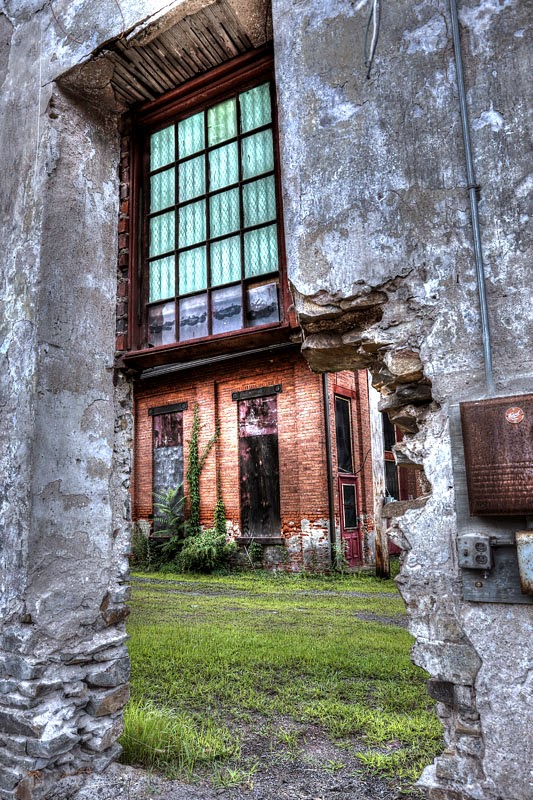 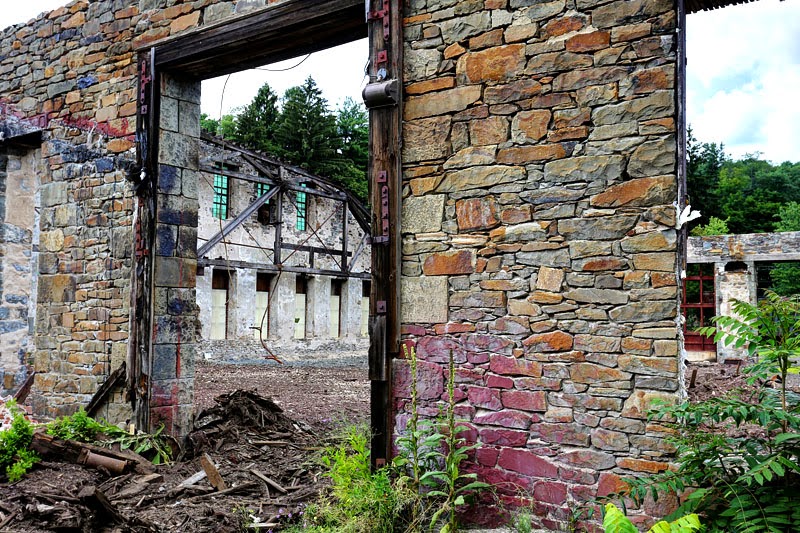 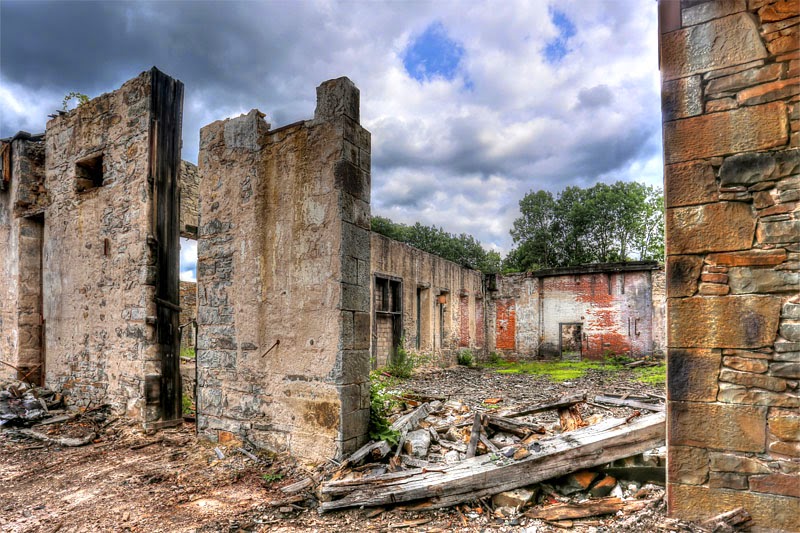 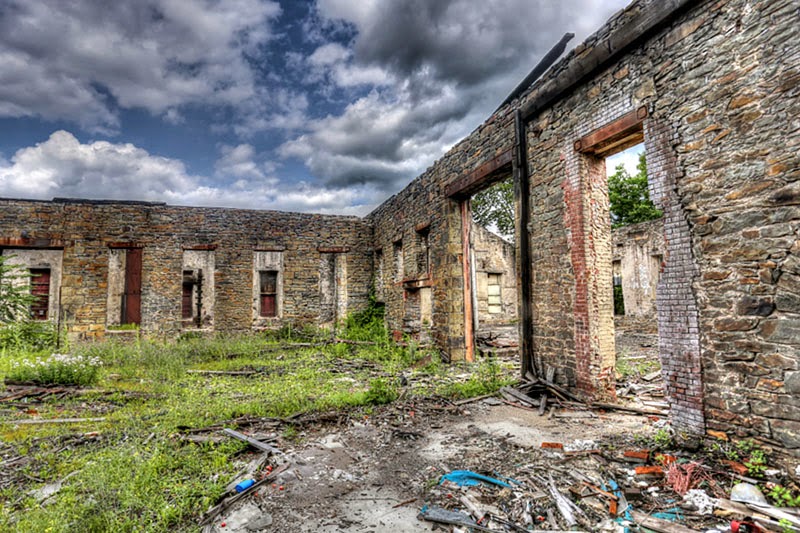 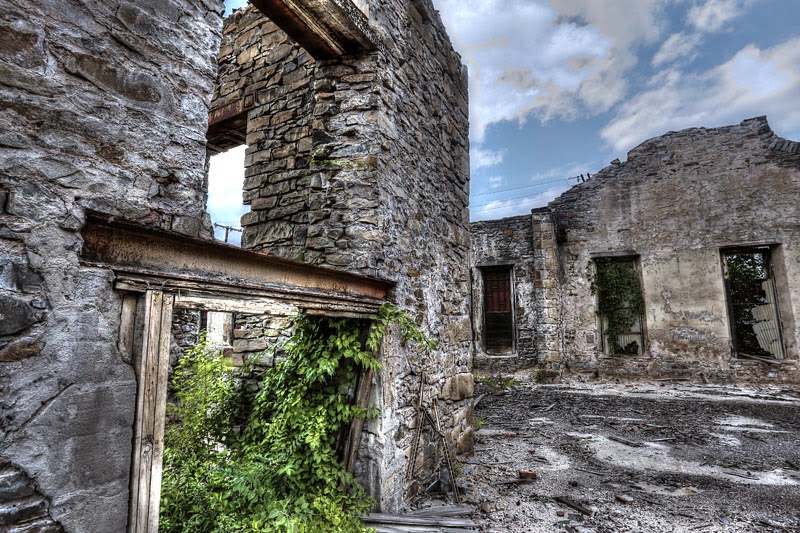 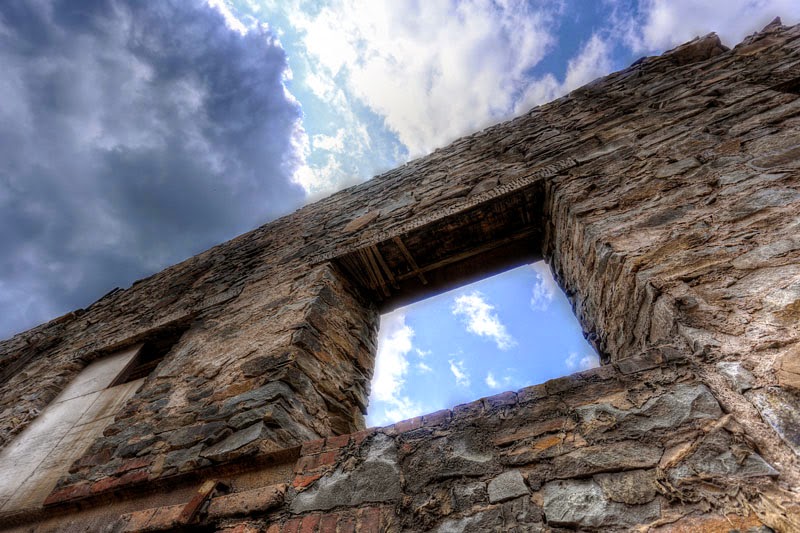 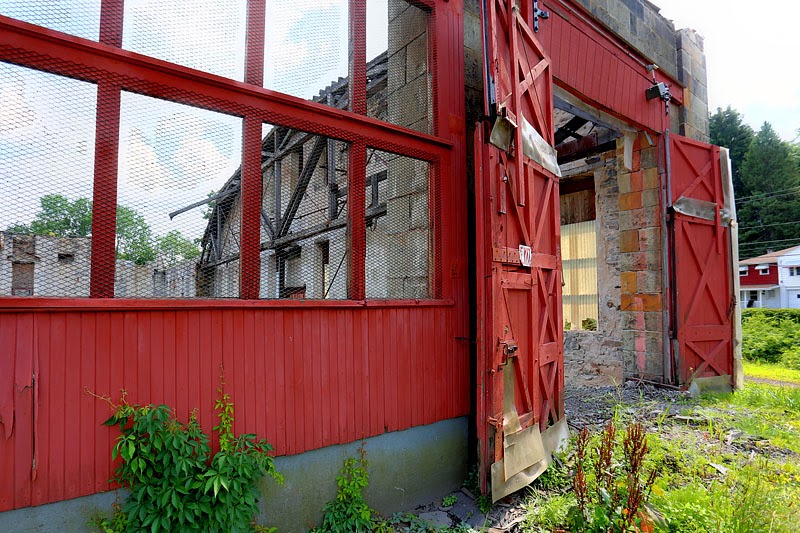 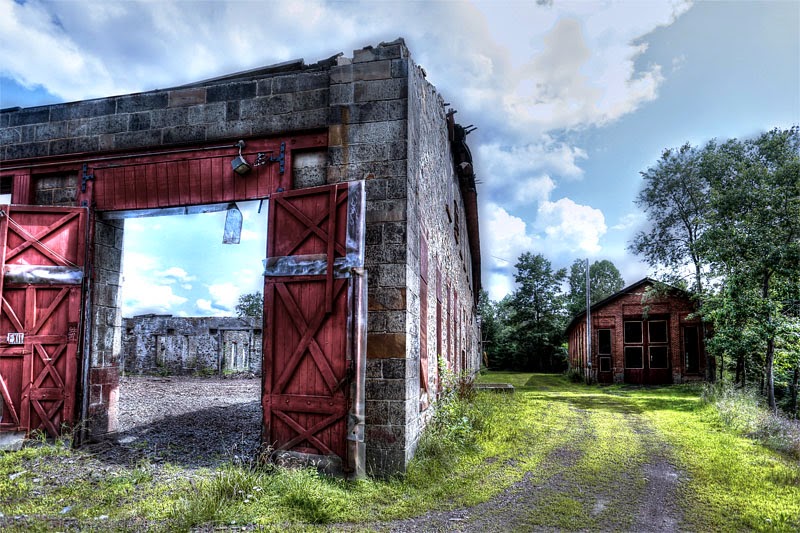 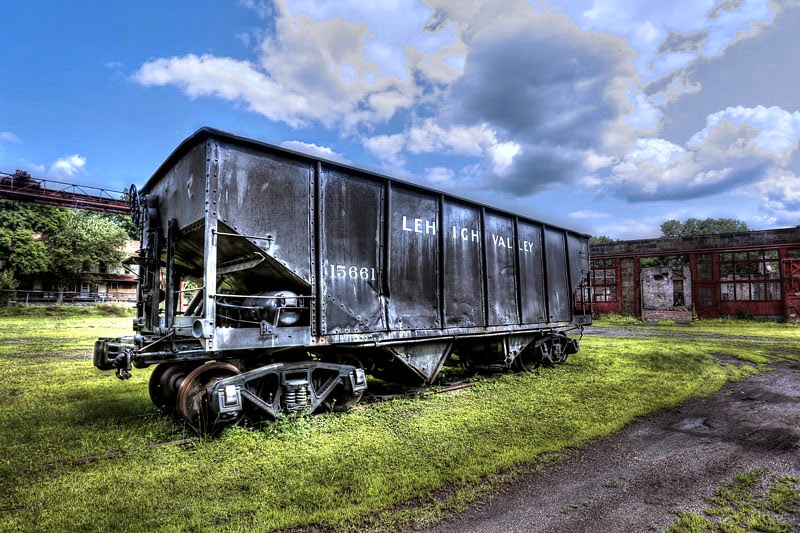 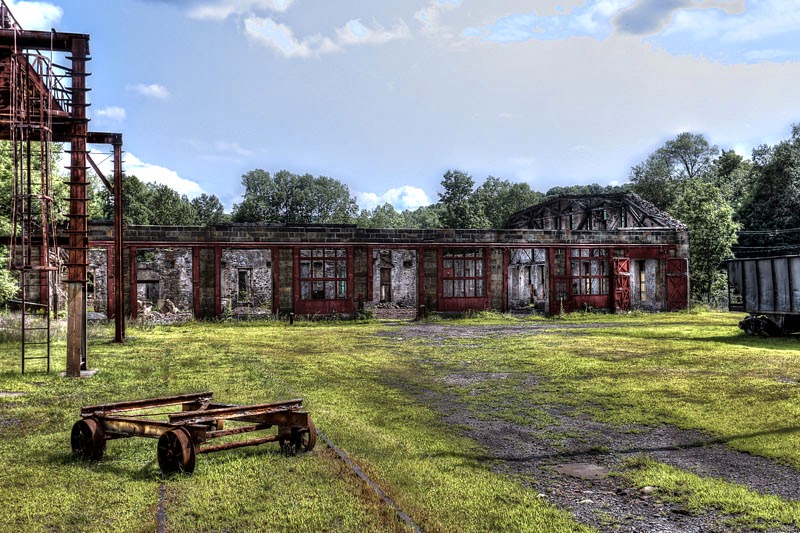