So, Where To Next?

So, folks have been asking me where I'm heading to next. I

In the last year, I've been to Ireland, Italy, Scotland, New York twice, the Blue Ridge Mountains and Ohio. Not a bad little run, but even though I got good deals on those trips to Europe, they were still mildly spendy.

So, in the interest of ratcheting things back a bit, I'll be staying stateside for the next adventure. Eleven friends and I (well, that's where it sits right now, I suspect it'll end up being less) will be headed to The Big Apple, New York City this October. 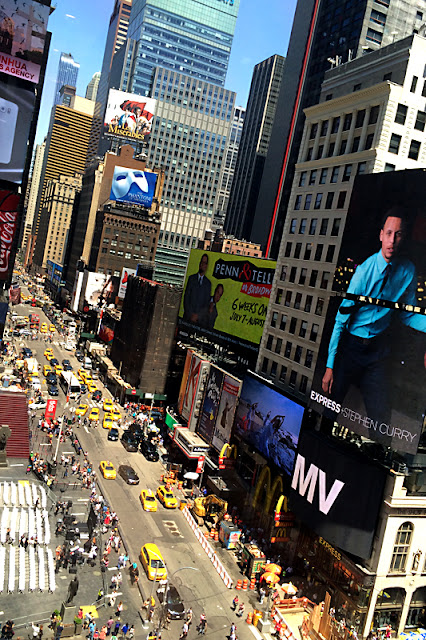 Simply put, there's no greater city in the world. There's just way too much to do and way too much to see and if you lived a thousand years you'd never get to see it all. And, given that I'm the only New Yorker in the group, I get to play tour guide. That's cool; I dig that. My thought is to craft an itinerary that will most of the people will be happy with (hey, you can't please everyone).

The "hop on/hop off" type buses that I used extensively in Europe also operate in New York City. For my money, it's the best way to get to all of the tourist sites, but also a great way to move about the city without having to rely on cabs, Ubers of the subway (although we'll ride the subway for the experience). 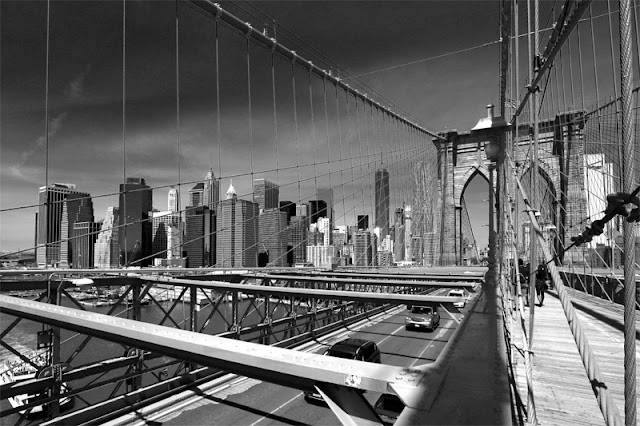 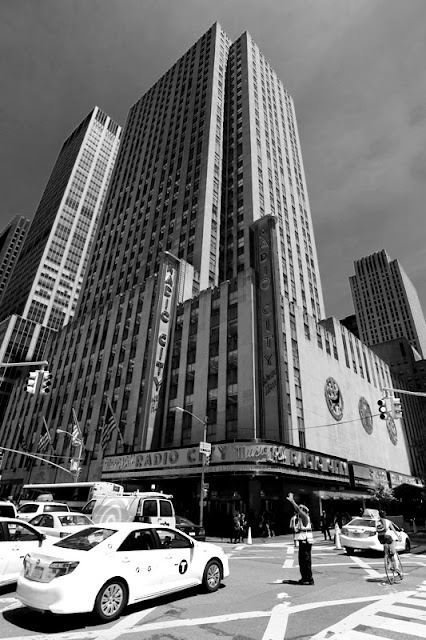 The best part? I'm finding prices, which include air fare and four nights in a nice hotel near Times Square, in the $600 per person range. For me, that's a no-brainer.