Back To The Grind...

Summer shooting is fun, but there are two undeniable truths to it.

First, it wears on you. In a place like Myrtle Beach, you experience a very special kind of heat. The humidity is something that has to be experienced to be appreciated. The heat index (that magically random number that some meteorologist came up with years ago) was routinely over 100 degrees. Now, ordinarily, that would be enough. But not in Myrtle Beach.

The fields in Myrtle Beach are artificial turf. Artificial turf can be (and often is) 10 to 15 degrees hotter than natural grass. It was common for the surface temperature of the fields to reach temperatures approaching 150 degrees.

And you feel it in your feet all day long.

Add to that the fact that, while you're shooting different teams every game, if you're not careful it's easy to get complacent. You tend to always line up the same shots, game after game. This is where the mental part comes in. You want to get something "new" while maintaining the standards which have been established for photos. These are a couple of my best from the summer: 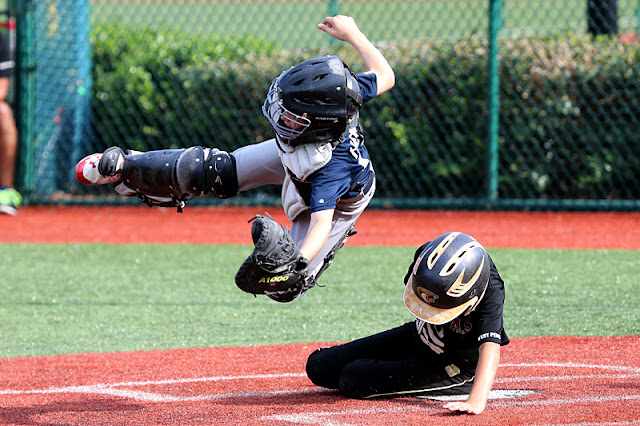 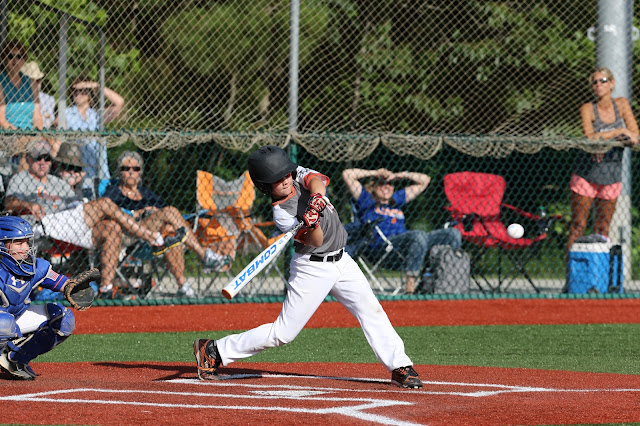 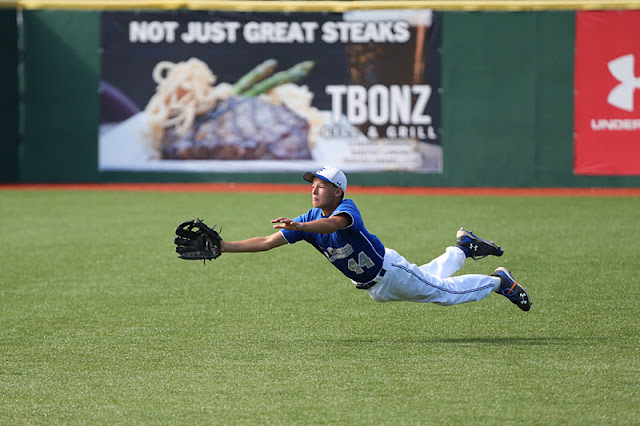 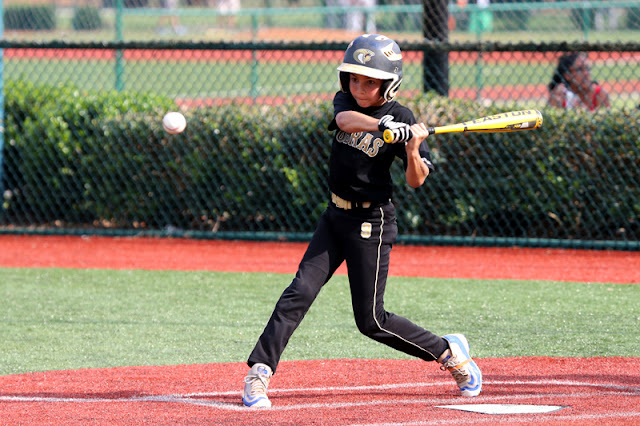 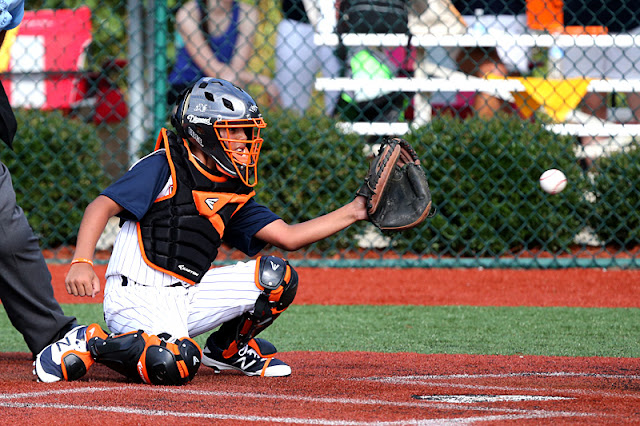 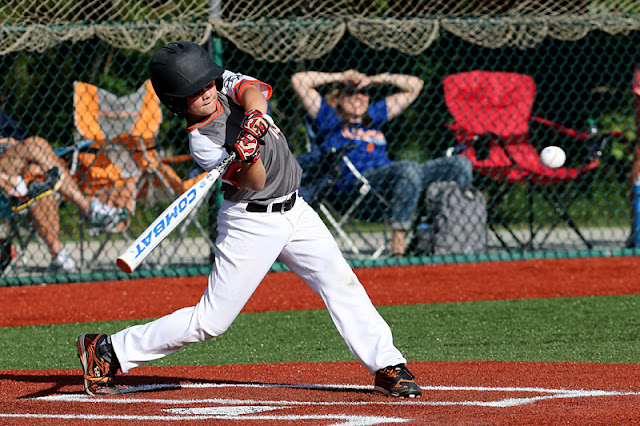 The second undeniable truth is that summer shooting always comes to an end. When it does, you'd better have something else ready to go.

The month of August is, historically, the beginning of my "college shooting". Photographing sororities and fraternities can be challenging. These are kids, after all, and they often have the attention span of... oh, look; Something shiny!

You realize what I'm saying.

The shooting, in and of itself, isn't difficult. The difficult part is getting a bunch of college kids to not only listen to what some middle aged photographer has to say, but getting them to do what he tells them to do.

My shooting starts August 13 at Georgia Southern University in Statesboro, Georgia. I'll be photographing just one sorority this time around, but that's okay. Like I said, the hardest part of the gig will be the drive. These shots are from a shoot last year at the University of Central Florida, but you get the idea: 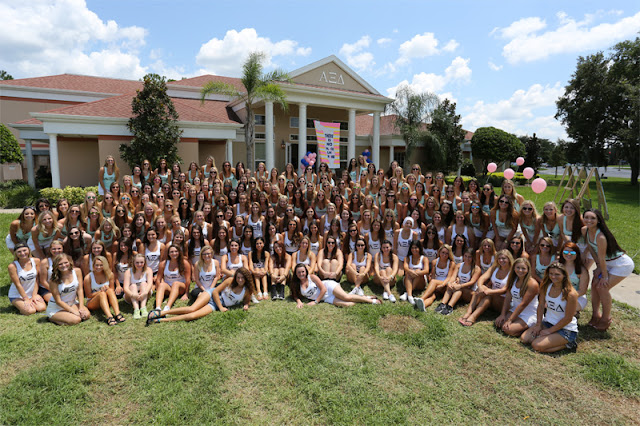 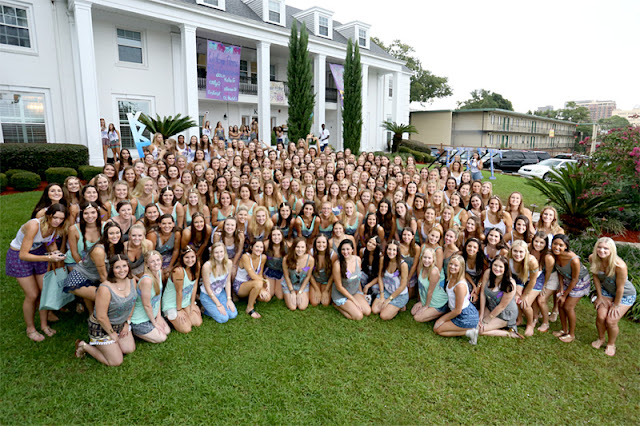 So, the summer is over and now it's time to get back to work.