I consider myself fortunate in that I've done a lot of traveling.

In my life I've walked in 19 countries on five continents and have visited 41 of the 50 United States, many more than once. I long ago reached the conclusion that, while the world has much in the way of history and fabulous sights to offer, so does the good ol' U.S. of A. And, for me, there's no better way to see those homegrown sights is by car.

During a recent trip to New York, my return to Florida was delayed by Hurricane Irma, so I ended up spending a week in Frederick, Maryland with some generous friends who opened their home to me while I waited to find out the fate of Florida.

The town of Frederick isn't far from Washington, DC, so you might think that would be my "go to" destination for a photo outing (and, in fact, I did some brief shooting there). But Frederick is actually closer to what is arguably the single most revered parcels of land anywhere in the country: Gettysburg National Military Park. 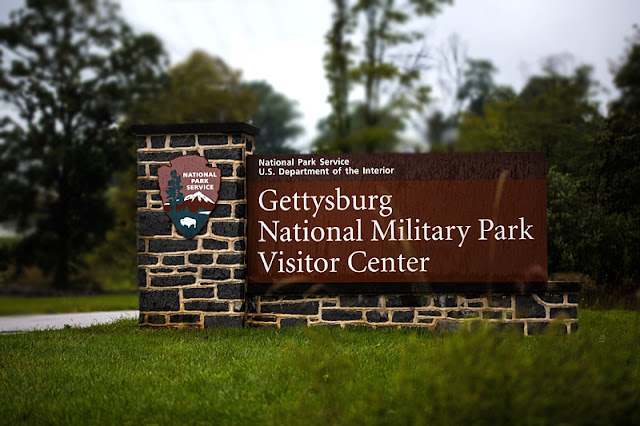 Between July 1 and July 3, 1863, some 45,515 Union and Confederate soldiers were either killed, wounded or went missing. There were 120 Generals at Gettysburg, including a then 23 year old Brigadier General named George A. Custer. Nine of those Generals died there. Many believe that a Confederate victory at Gettysburg would've resulted in a Confederate victory in the Civil War. And, of course, Abraham Lincoln's Gettysburg Address, all 272 words of it, was delivered just inside the gates of the Soldier's National Cemetery, which was actually dedicated by Lincoln with those 272 words on Thursday, November 19, 1863. 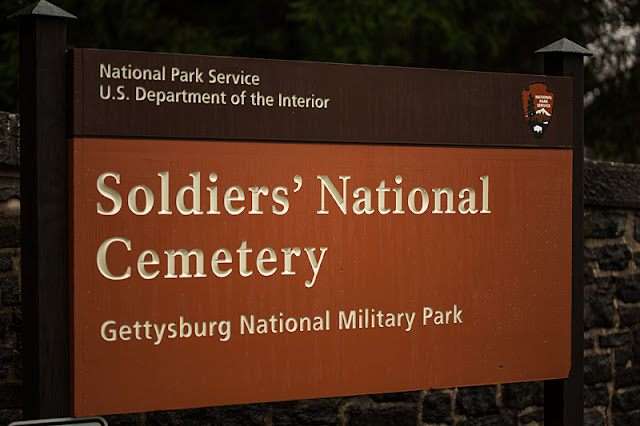 As I drove to Gettysburg, I remember thinking that the rainy weather was perfect for what I wanted to photograph. The last time I was here was, if memory serves, 1975. I was on a Boy Scout camping trip and we made a trek to the battlefield. I don't really remember too much about that visit and, as that was before I got into photography, I didn't have a camera to record any photographs.

I had one this time, though.

As I mentioned, the weather was perfect. For me, Gettysburg isn't a happy, sunny, smiley place. It's a solemn place which, for me, is best conveyed in photos with cloudy, gloomy skies. It's a place where you go to pay respects to those who, on both sides, gallantly fought for what they believed in. It's a stunning thing to realize that, wherever you are in Gettysburg, the odds are good that you're standing where someone died or, at the very least, spilled blood.

With all of the recent controversies surrounding Confederate monuments, I felt it was important to visit a place where those monuments stand prominently with those commemorating the Union Army and its heroes. Monuments are being taken down all around the country these days. According to every single person I spoke with who works there, it will never happen at Gettysburg National Battlefield Park. For me, it has nothing to do with any political agenda or stance. I would just hate to see these removed. History, it's been said, is written by the victors. Well, the victors have seen fit to have these monuments among their own.
The monuments within the park are as varied as they are plentiful. In total, there are 1,328 monuments, markers and memorials at Gettysburg National Military Park. I can't begin to imagine how long it would take to photograph every single one, but I'd like to think I was able to photograph a fair representation.


When I was  here as a kid, there was no visitor center. There's one there now, though, and it's pretty awesome. The Visitor Center is just over 139,000 square feet and houses the 22,00 square foot  Gettysburg Museum of the Civil War which, too, is impressive. There's no charge to visit the park, but there is a nominal charge to visit the museum.

The following images are from the museum: 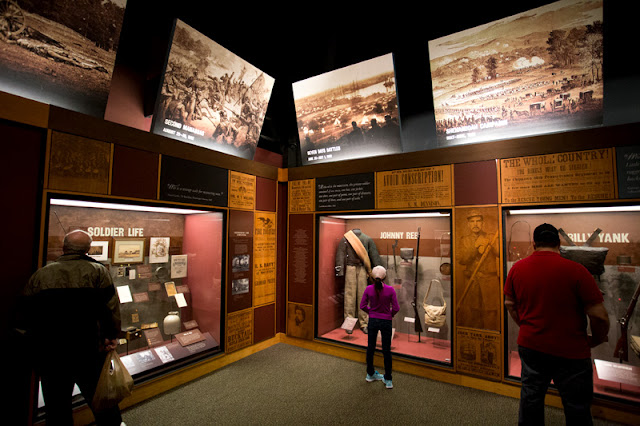 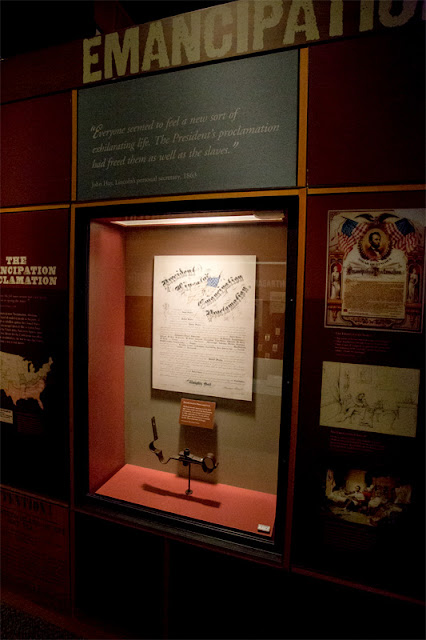 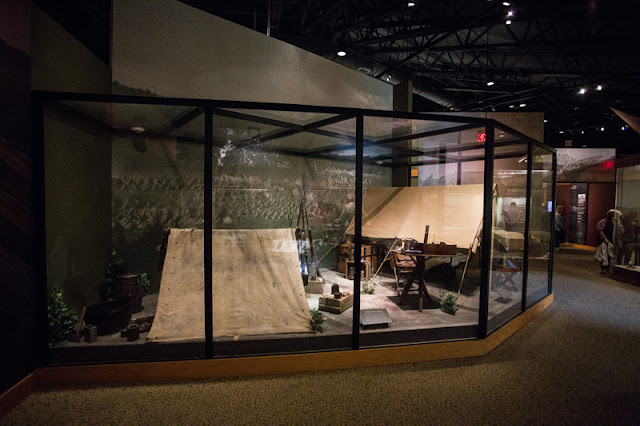 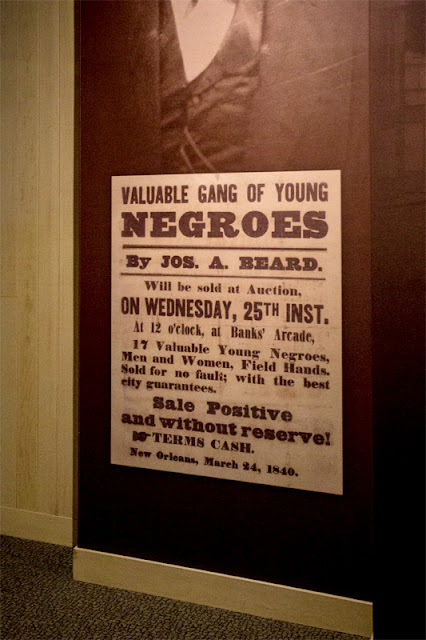 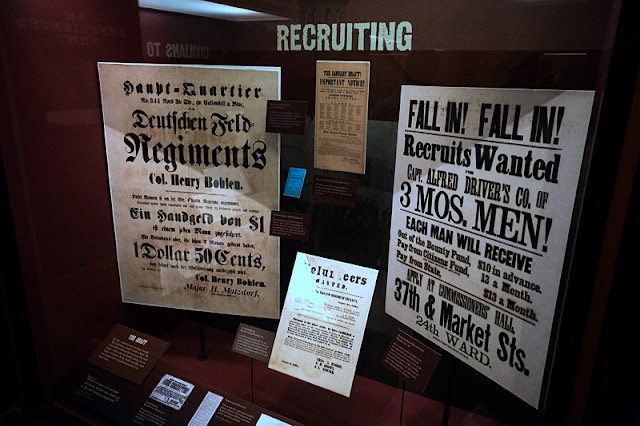 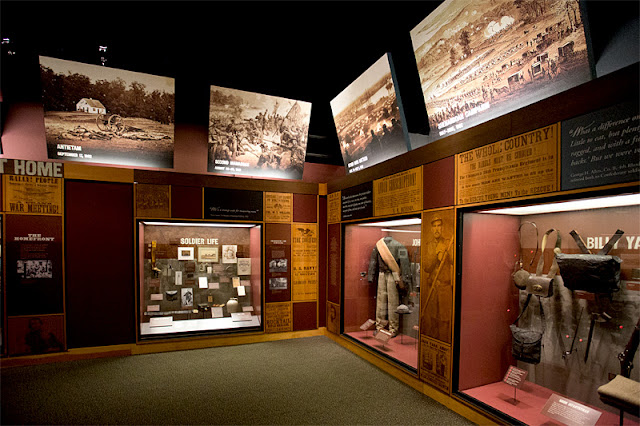 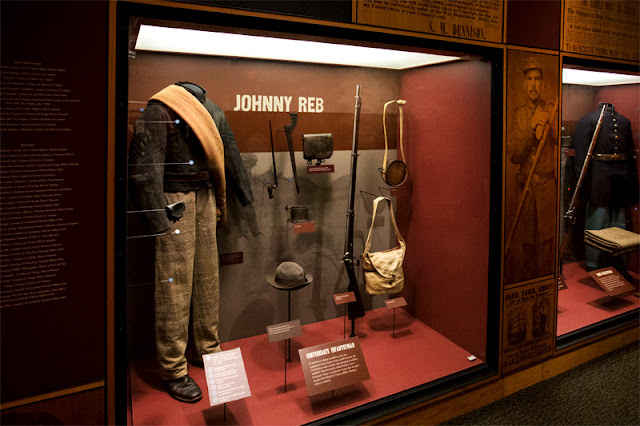 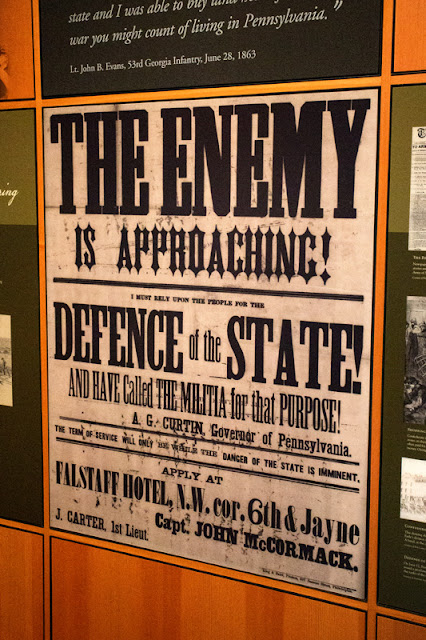 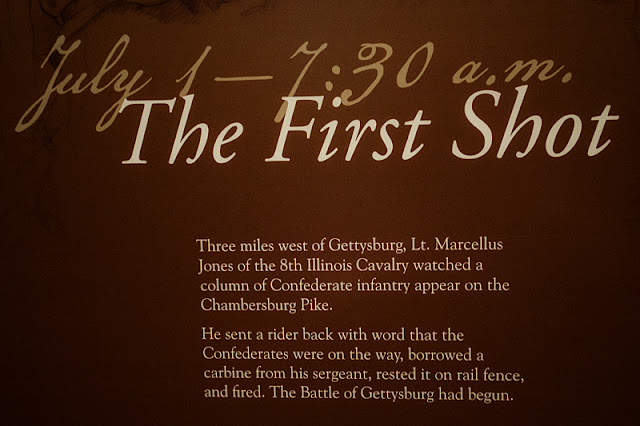 The best way to see the Battlefield is by car. There's an "Auto Tour" route which is  a 24 mile route, which takes about four hours (depending on how long you spend at each stop) and takes you through all three days of the battle.

Even more profound to me are the words Lincoln used to dedicate the Soldier's National Cemetery when he spoke of the battlefield at Gettysburg and the men, on both sides, who fought there:

"We can not dedicate—we can not consecrate—we can not hallow—this ground. The brave men, living and dead, who struggled here, have consecrated it, far above our poor power to add or detract."