Hey, it's a fair question. The blog is fine. It was on life-support for a while, but I'm starting to breath some life back into it. The truth is that I've been busy. I've been really busy.

Since June, when I was in New York City, the whole "I wanna' be a photographer" thing has gotten completely out of hand.

I contracted to shoot up in Pennsylvania again this summer (I did it back in 2013). Pennsylvania is a great place to be in the summer and, if you get to spend your days shooting, all the better. There were ups and downs (aren't there always?), but overall it was a successful summer which saw me spending a lot of time in BDU's and hiking boots, drivin' around in the truck:

Along with the contract shooting I've been doing on my own since the summer began, I've also been shooting for other companies, as well.

One of those companies is Greek Yearbook. I've enjoyed a great relationship with them for the last year, and it only looks like I'll be shooting even more for them in the future. Not only do I shoot for them here in Florida, but I've also done some shoots in Georgia, as well. And, if things go as planned, I'll be shooting for them in North Carolina in the Spring.

The photos I shoot for "GYB" aren't exactly what would be considered "challenging". Essentially, we shoot sororities and fraternities; different events for them, etc. This is a typical shot from a GYB shoot:

On my way back to Florida from Pennsylvania, I was able to stop by the Greek Yearbook offices in Hunt Valley, MD. Walking around, I felt like an old man. I'm pretty sure I was the oldest one in the building by 20 years. To be honest, though, it felt good to be around such a young, vibrant company. I figure as long as they're able to put up with me and my bullshit, we're going to enjoy a wonderful relationship going into the future.

I've also been shooting (albeit not nearly as often as GYB) for Boston-based Gameface Media. Gameface provides photo coverage for "OCR" events. "OCR" stands for "obstacle course racing". You know them; the gladiator-mud-run-savage-race things where people pay big money to punish themselves through a six or seven mile course littered with impossibly difficult obstacles.

Unlike a GYB shoot, where I'm usually working alone, a Gameface shoot usually takes, sometimes, up to a dozen photographers. The downside is that you get assigned one obstacle for an entire day, so you're not really able to get a lot of variety in your shots. The upside is that they pay very well which, frankly, is a lot better than getting a lot of variety in your shots. In fact, "variety" can go straight to Hell in lieu of a nice payday.

But, really, you do get some pretty cool shots: 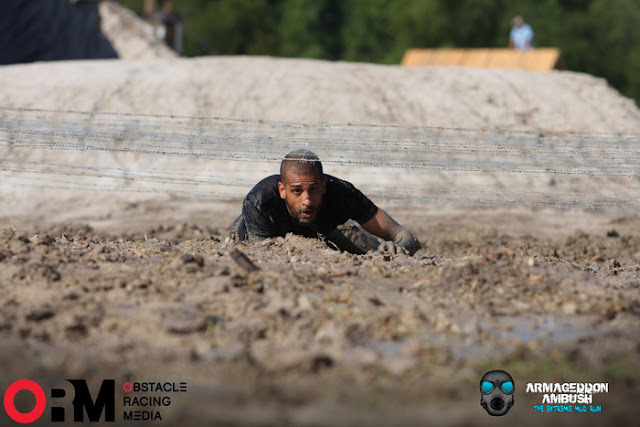 Of course, the gig I'm most proud of is the one with St. Augustine Social Magazine. I've been with them since day one, and it's nice to have that feather in my cap, especially since more and more people around town are not only getting to know the magazine, but they're recognizing me from the staff page, too, which is kinda' weird:

I started out as a photographer with the magazine, but found myself writing for them before too long. The magazine has a pretty dynamic website which I provide content for, but I'm also doing restaurant profiles for the print issue. I've done six so far (the magazine publishes every two months), and I've found some amazing eateries in St. Augustine as a result.

Aside from all of that shooting, I also do what I refer to as "me shooting". St. Augustine is a pretty target rich environment for photography.  I also like to venture out away from town, though, and shoot motor sports and motorcycle events down in Daytona. That was the case just this past October during "Biketoberfest". No one pays me to do that, I just enjoy the Hell out of it: 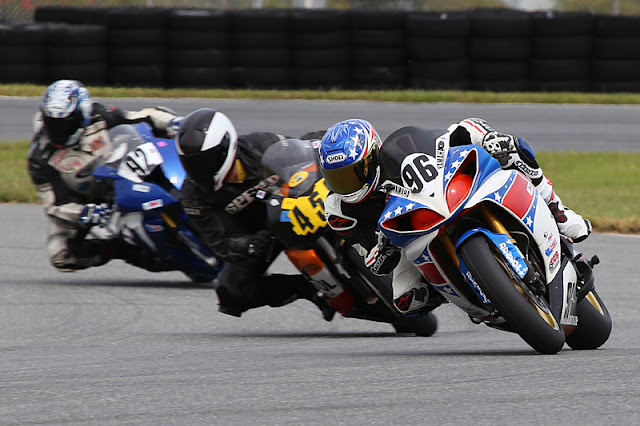 And, I would be remiss if I neglected to mention the photography I do for the Ponte Vedra Concert Hall and St. Augustine Amphitheater. Generally speaking, they're not "paying" gigs, but I do get to see some pretty cool shows as a result. Most of my shooting will now be done at the PVCH but, once Spring comes back around, I'll be back out at the Amphitheater: 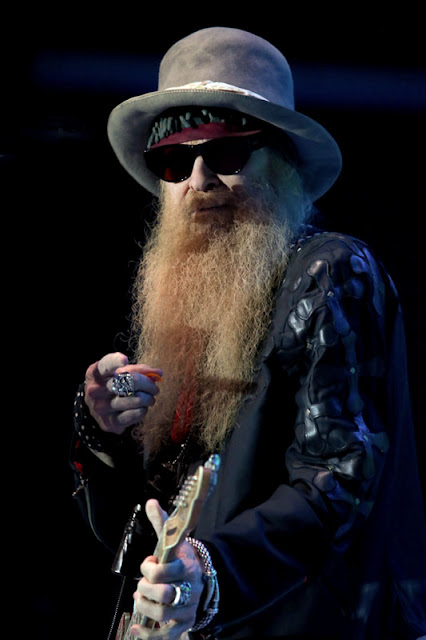 So, yeah, it's been a while since I've been able to get the blog updated but, suffice it to say, the camera's been keeping me pretty busy lately.