I've always been proud of the fact that I can (and have) shot pretty much everything. At this point in my photographic life I've decided that, as long as it doesn't have the word "wedding" attached to it, I'm in. Sure, weddings pay, but the stress can be ridiculous.

I've shot concerts with regularity for the last 12 years, and I love doing it. Unfortunately, the concerts which lure me are becoming fewer and fewer. Let's face it, I grew up in the 70's and love that music, but the "wrinkle rock" set isn't getting any younger.

My attention, whether by happenstance or subconscious design, has turned to automobiles. Not just automobiles, but motorcycles, as well. As we come into the spring and summer months here in northeast Florida, there will be no shortage of car shows to choose from, and they'll be held, somewhere, almost every weekend.

Since the beginning of the year, I've photographed two large scale events which center around cars. The first was the Mecum Auctions, which was held in January down in Kissimmee. I'd never attended an event like that, and it was pretty overwhelming. It didn't look quite as huge in person as it does on television. There was a ton of money flying around that place, and the cars were exquisite. 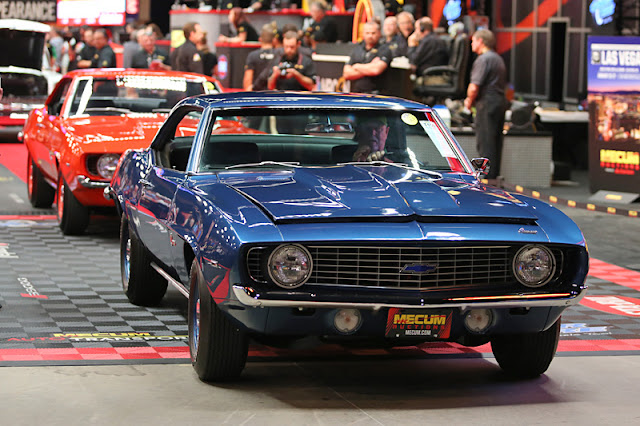 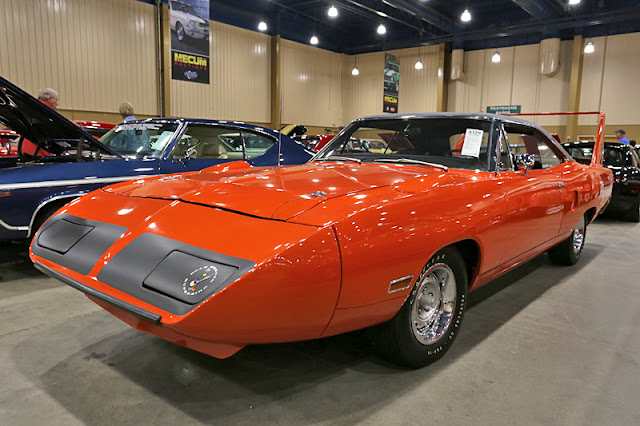 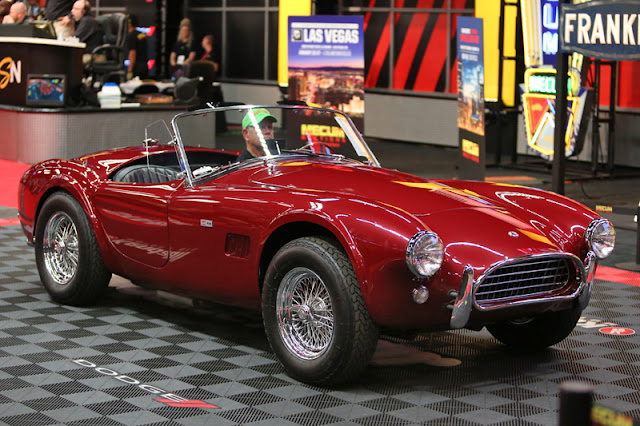 The second "car event" of the year was the Amelia Island Festivals of Speed. Like with Mecum, I had a media credential to attend this. I was hoping to also get in on the Amelia Concours d'Elegance, which was being held the same weekend, but I didn't submit my credential request in time.

The Festivals of Speed was a little different than Mecum. They had an auction on the Friday night,and again on Saturday, where they were auctioning off some rather spectacular automobiles. 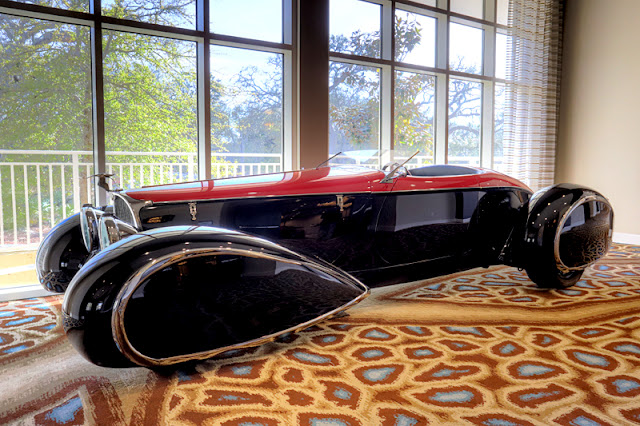 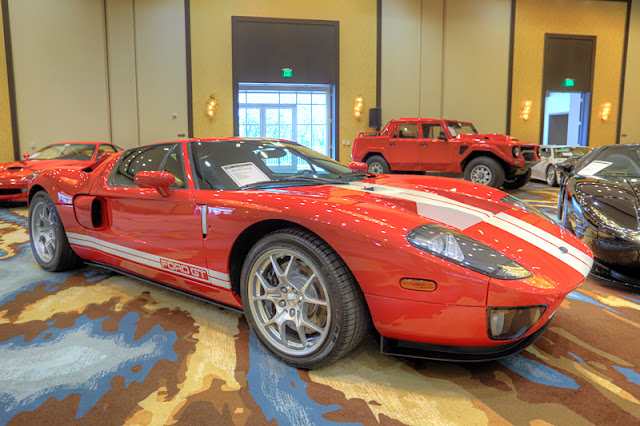 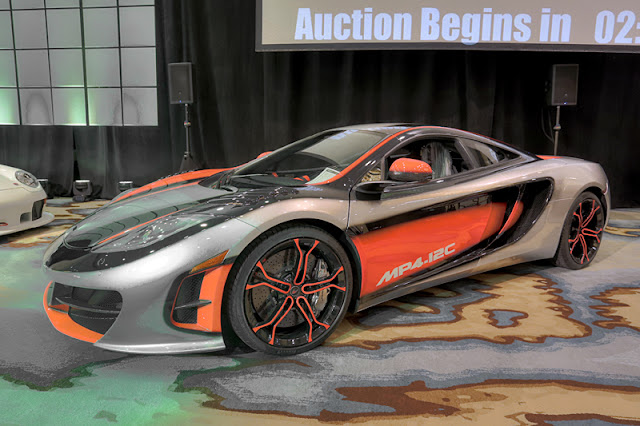 In addition to the automobile auction, they also had a car show on Saturday and Sunday, as well. Cars of all make and manner were situated on the 17th fairway of the Omni Plantation Resort. It was a gorgeous setting which really lent itself to photography. 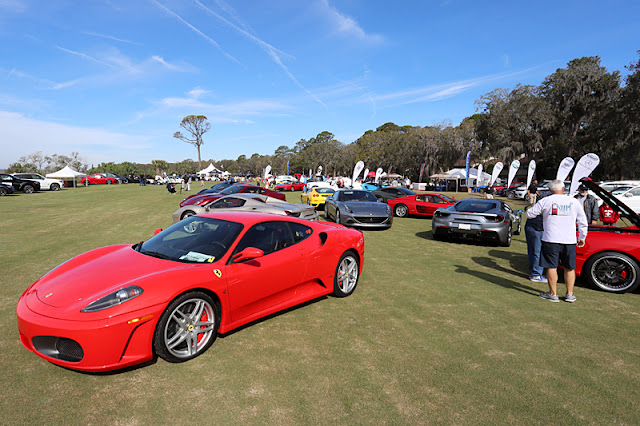 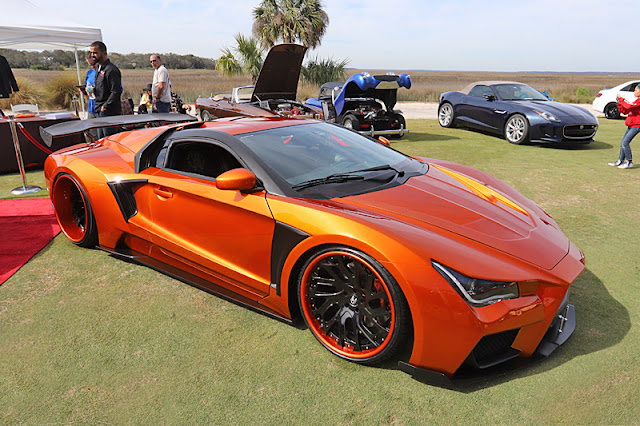 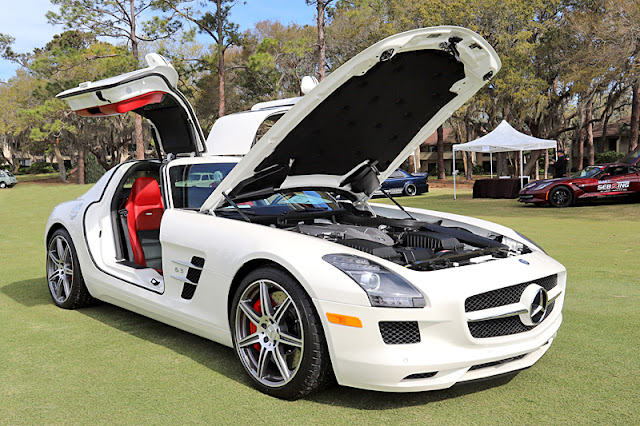 I was getting really into motorsports (automobile and motorcycle),  and found myself at Daytona International Speedway back in January for the "Roar Before The 24", which takes place a couple of weeks before the Rolex 24 Hour Race. 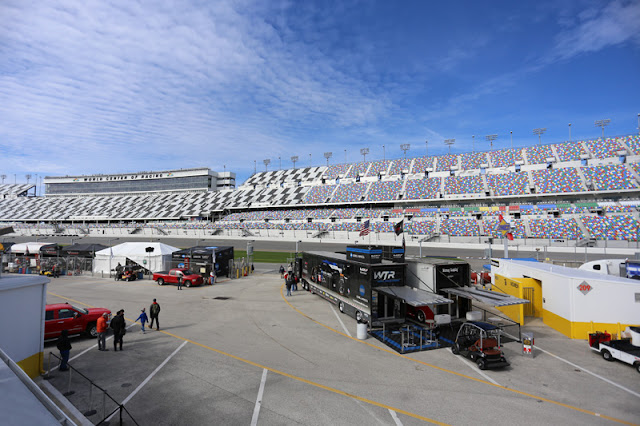 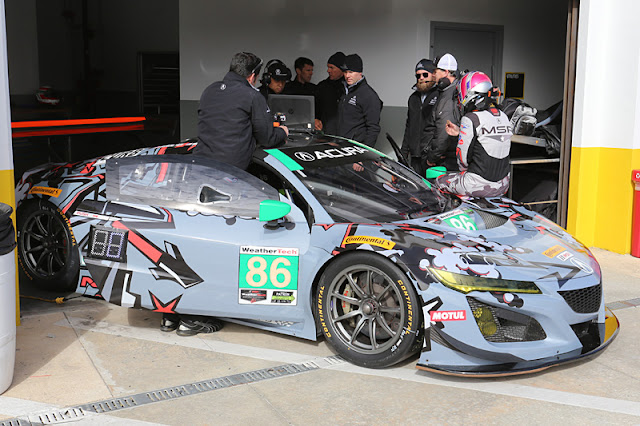 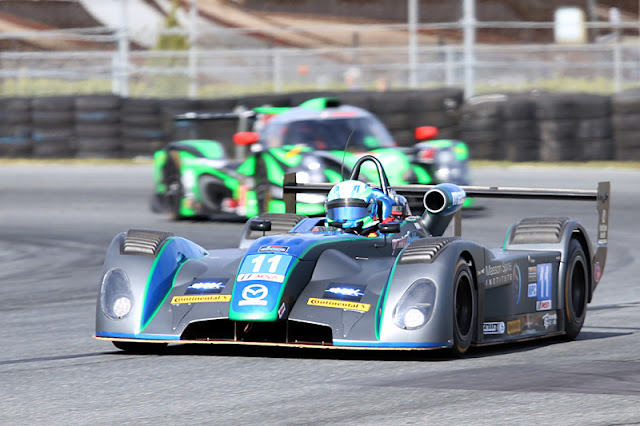 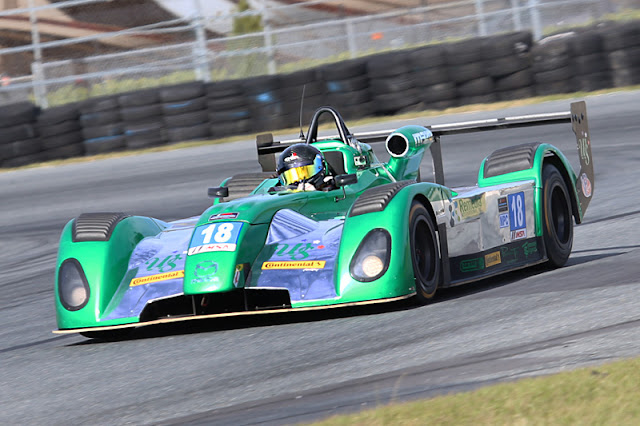 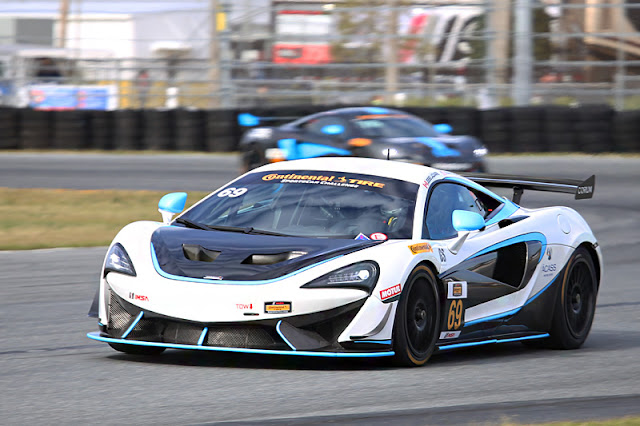 Ordinarily, I would've gone back to Daytona Int'l in March, during Bike Week, for the Daytona 200 motorcycle race. My calendar didn't permit it, though, so I guess I'll wait for Biketoberfest.

And, now, I'm looking forward to the next event, which is the granddaddy of all auto auctions: Barrett-Jackson. This is their 46th year and, to be honest, this one has always been a mind-blower. I've been perusing the cars which are going to be auctioned on the Barrett-Jackson website, but there's really nothing as good as seeing them in person. I've lost count of the number of times I've watched a Barrett-Jackson auction on television, and I couldn't be more stoked about landing a media credential for this one.

Add to all of this a "biker portrait" idea I've got running around in my head, and this year could definitely be a little heavier on the horsepower...

Photographically speaking, this has been a pretty good year thus far.


Relying on photography for your income can be feast or famine. At the beginning of the year, things were a bit lean. I didn't do a lot of shooting at the end of last year, which means there was no one satisfying those "30 net" payment terms at the beginning of this one. But, what comes around goes around, and the month of March has been, thus far, pretty busy. Now, busy is good, because busy translates to money, but it can actually get a little out of hand, as I was reminded when I'd inadvertently double booked myself not long ago (the first time that's ever happened, by the way).

I've been trying to branch out a bit from my concert, magazine and college shooting. The Mecum Auction in January flipped a switch somewhere in my interest bank, and I've since photographed the Amelia Island Festivals of Speed, which was a pretty cool event. Cars of all size and shape and vintage were on hand:

Right on the heels of the Festivals of Speed was the 77th Annual Bike Week in Daytona Beach. You know, sometimes I wish I was on a Street Glide cruising down Main Street but, if I was, I wouldn't be able to take photos of the really smokin' bikes there. Along with automobiles, photographing motorcycles has been becoming a more and more prevalent aspect of my photography; custom bikes, especially. These things start out as a blank canvas and it's a blast to see what the artists who create them come up with: 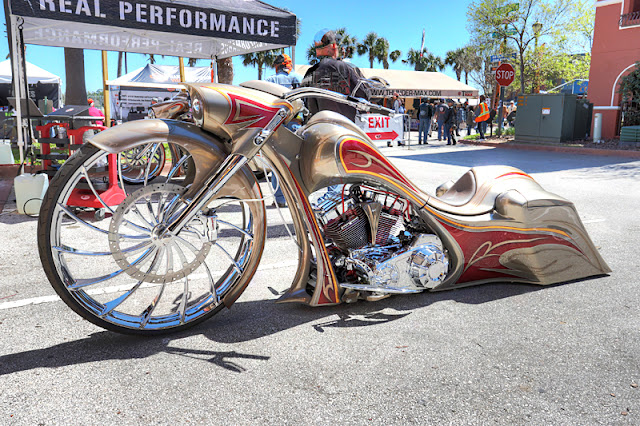 Now, in just a couple of weeks, I'll be attending the Barrett-Jackson Collector Car Auctions in West Palm Beach. Barrett-Jackson is the grand-daddy of this type of auction and, as a result, media access is historically very difficult to get.


My primary focus of this year, though, has to be the tattoo project. I want to get it done. I've got a couple of people lined up to be photographed, but I really do need to start beating the bushes and getting more people involved. It's also about time I start deciding on my first tattoo and the artist who'll do it. That said, I've got a couple of good shoots under my belt already:


On top of everything else, I've got my regular gigs going, too; college photography and magazine stuff. Those help keep the lights on. But I like picking up other shoots, both paid and unpaid. I've had a few area musicians ask me about new promo photos, and I'll be heading up to the Catty Shack Ranch in Jacksonville to photograph their new residents (and some of the old ones, too!). I do this one gratis. I see it as maybe being one small way to help them do the good work that they do for some of the most majestic animals I've ever seen: 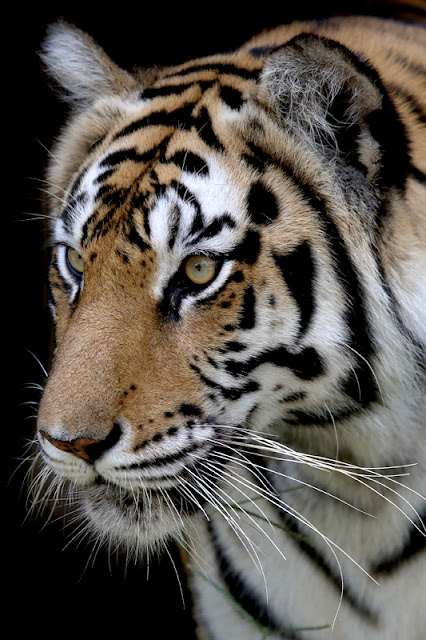 So, while I've been a bit slow in updating the blog, it isn't because I've been sitting on my ass watching Netflix. I've been busier than a one-legged man in an ass-kicking contest. I consider myself extraordinarily fortunate to be able to do what I do for a living. I've had the big six-figure gigs and I've also had to scrape by and what I've learned through it all is that there's simply no way to put a price on doing what you love for a living.

Now, if you'll excuse me, I need to go scout out a couple of photo locales...