When I was a little kid (Hell, even a big kid), summer was what you looked forward to. What better way was there to spend 2-1/2 months than doing nothing, or going to the beach, or doing any number of irresponsible things to pass the time. It was perfect.

That's fine, of course, when you're 14. But, when you're knocking on the door of 54, the allure of doing nothing worthwhile for an entire summer just isn't as attractive as it used to be. After all, there are bills to pay and, as such, one must maintain a certain level of gainful employment.

When I was 14 I don't think I even owned a wallet.

My primary revenue stream is shooting at colleges and universities. This, of course, pretty much dries up in the summer. Accordingly, I need a gig to get through those lean times. Two of the last three summers were spent in Pennsylvania. This year I was looking for something different when Glossy Finish contacted me.

Well, I spent Memorial Day weekend up in Myrtle Beach, and it was great. There were eight photographers, six of which lived in the condo the company has rented for us. The shooting was non-stop, even in the rain. It made for some interesting shooting scenarios, but we muddled through and, when the sun was out, it was amazing (if not extremely humid, as well). I came away with some nice shots, though, and it's always fun to watch the parents ordering products with the photos you took.

One of our partners is Canon USA, and they were kind enough to send us over ten cameras to shoot with. This, of course, is something we photographers love, because it means we save the wear and tear on our personal gear. Now, while most of Canon's loaner stock is reserved for the Olympics in Brazil later this summer, but they managed to send us six 1DX bodies, four 7D bodies and some lenses:

But, of course, it's not about the gear and the golf carts, it's about the kids and the game of baseball. All we need is John Fogarty's "Centerfield" blaring over the PA system and the scenario would be complete.

These are just a sampling of what I came away with last weekend: 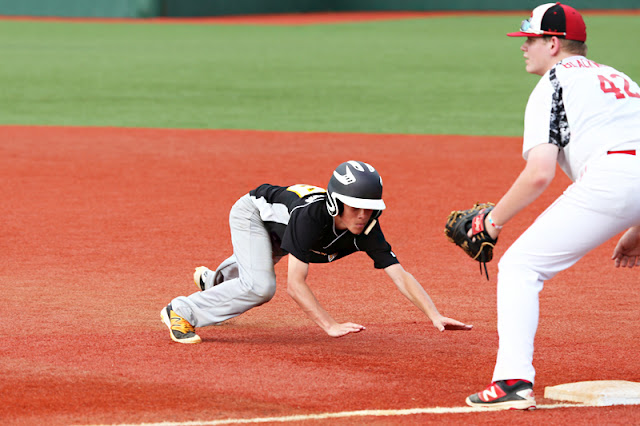 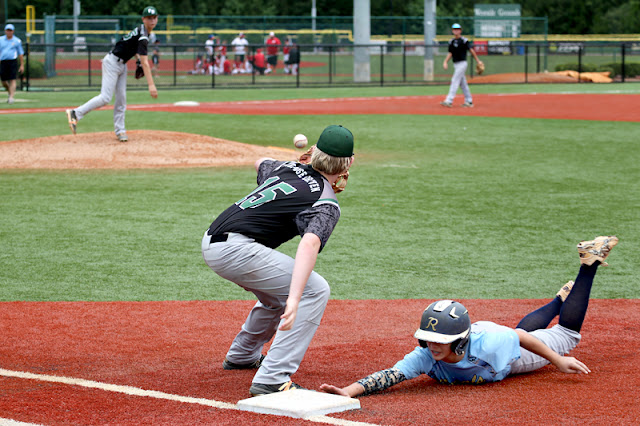 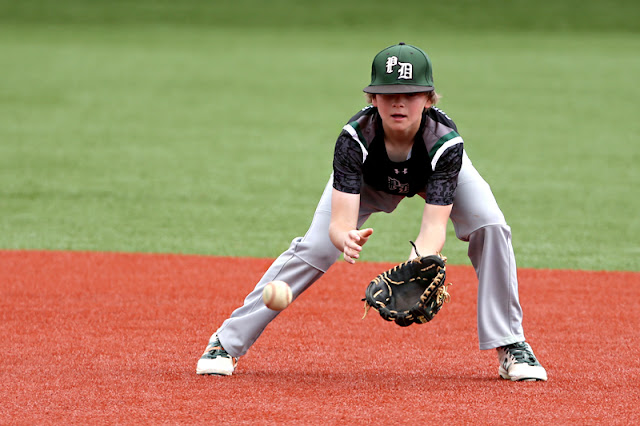 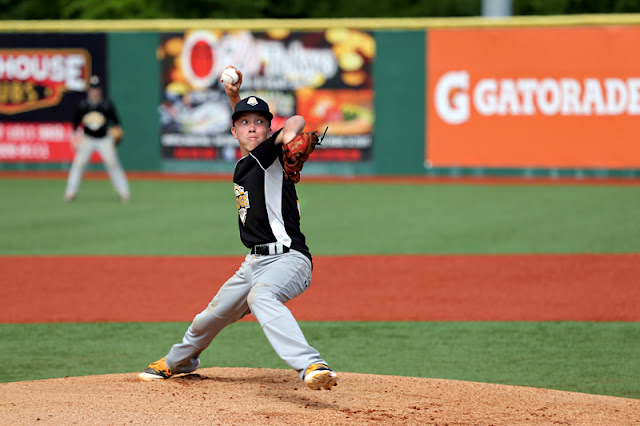 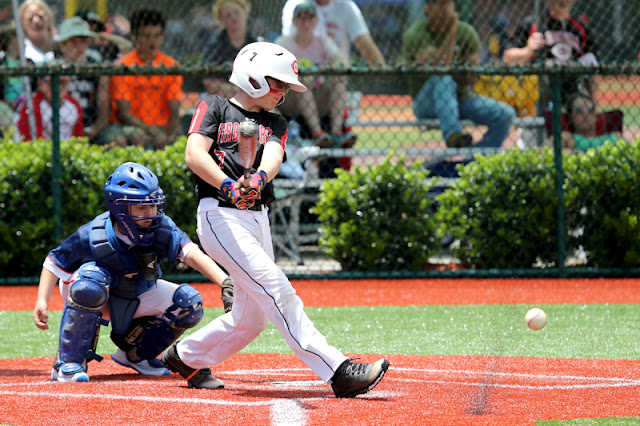 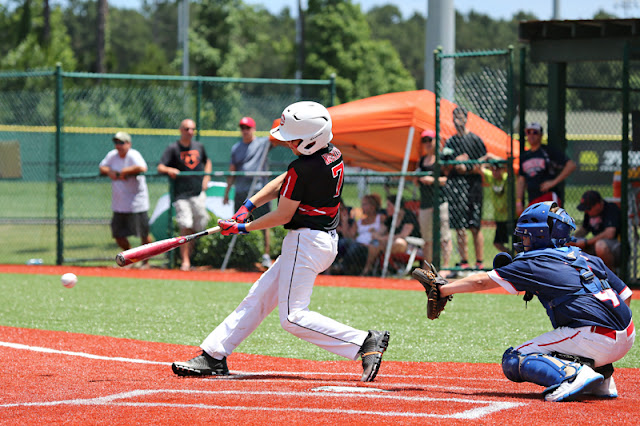 For me, the best part of getting to shoot these kids is watching the intensity they play with. They approach every game like it's the 7th game of the World Series.

I'm enjoying some down time for the next week and a half here in St. Augustine, doing some writing for the magazine and getting caught up some things, but I'm looking forward to getting back up to Myrtle Beach and the Ripken Experience...