For the most part, this was going to be a more relaxing day, at least photographically. I was going to be attending a party at the home of the folks who own the studio where I'd been staying. They live in Buchanan, Michigan which boasts a whopping population of 4,294.

The folks having the party are photographers (hence their ownership of a studio), but they also have a small farm, complete with horses. One of those horses, Rawhide, was muggin' it up for the camera: 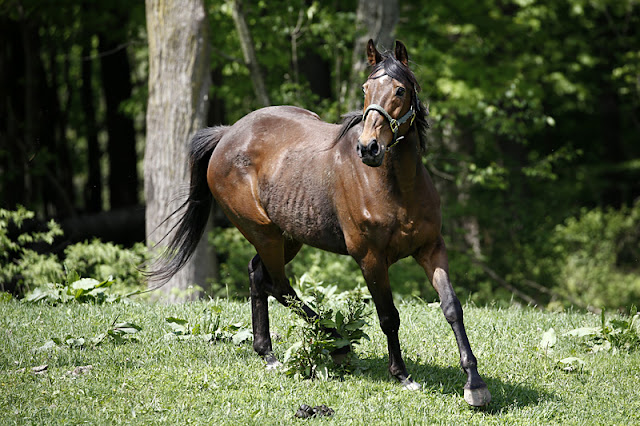 One of the attendees had a son who'd brought a drone, and if spookin' the horses wasn't enough, it was also tormenting Hank, the Corgi:

We had fun at the party, but I was still wanting to catch sunset at the St. Joseph North Pier Lighthouse o Lake Michigan. It was a little bit of a drive; maybe 40 minutes or so, but everything I'd seen online looked amazing and definitely worth the time to get there.

Unless, of course, it was raining.

I was ready to turn the car around a dozen times before finally deciding to just wait out the rain. The rain was hard and steady but, after a while, it relented.

After finding what I figured was the best vantage point, I set up my gear. Unfortunately, due to the clouds, there wasn't going to be any dramatic sunset photos taken tonight. But I did manage to get some shots which I'm generally pleased with: 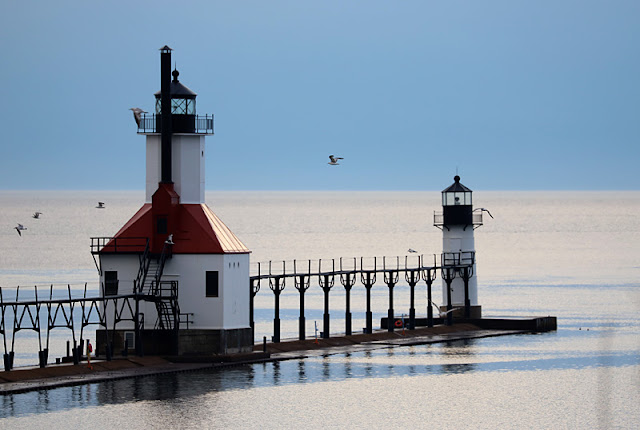 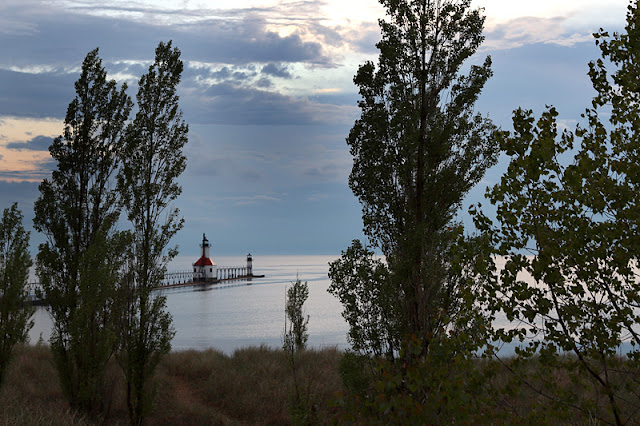 As I started packing up my equipment, it started to rain again and, once again, I was fortunate to not get soaked. It was a short shooting day, which was nice, as it would allow me to, once again, be sure I was caught up before a day of heavy shooting...
at June 24, 2020