Well, suffice it to say, the Conservative Political Action Conference, or CPAC, was a blast.

While I'm probably a bit more conservative in my views than liberal, my excitement at having been hired for this gig wasn't at all based on that. Instead, it was based on just being able to photograph those who make policy and determine the direction of our country. It's not unlike when I attended a Trump rally during the 2016 campaign. The fact that it was Trump was actually secondary. The overriding factor was the opportunity to listen to someone who could well end up being the most powerful person on the planet. Honestly, back then, I would've attended a Hillary Clinton rally with the same level of excitement.

I drove from St. Augustine to Maryland, where I stayed with my buddy Mark and his family. I graduated high school with Mark. We joined the Navy on the same day. He's a lifelong friend and I never pass up the opportunity to spend time with him and his family. He's also an amazing chef, so I know I'm not going hungry when I visit:

After two nights at Mark's, it was time to head to National Harbor and the Gaylord National Resort and Convention Center.

Let me tell you, this place is absolutely huge. It has 2,000 guest rooms, over 500,000 square feet of meeting space and seven restaurants. Many of the hotel's rooms have balconies which look out into the glass atrium, which is 19 stories high:


After arriving on Wednesday afternoon, we all met up (there were six photographers) and walked the convention area. Despite opening in less than 24 hours, there was a lot of preparation still taking place for the conference.

When the conference finally got underway, it was a non-stop juggernaut of speakers.  Senators and Congressmen, talk show hosts and celebrities. They were all there to share their stories and insights into why we are where we are at this particular moment in time.

My job was pretty simple. I was to be backstage for the duration of the conference, photographing each speaker before they took to the stage. It offered me an opportunity I never would've imagined I would have.

Here are some photos from the three days of CPAC:

Here are some random shots from the literally hundreds I took during his speech: 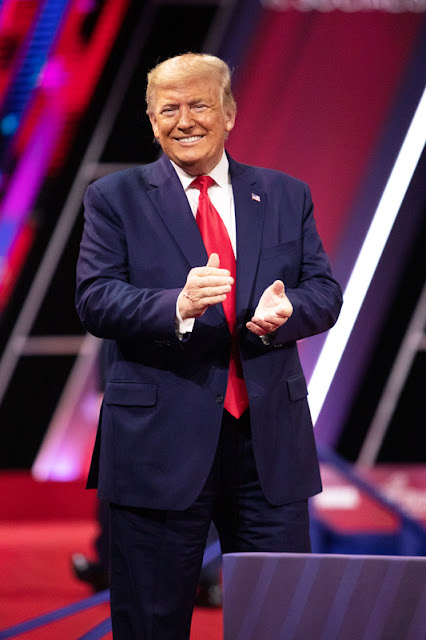 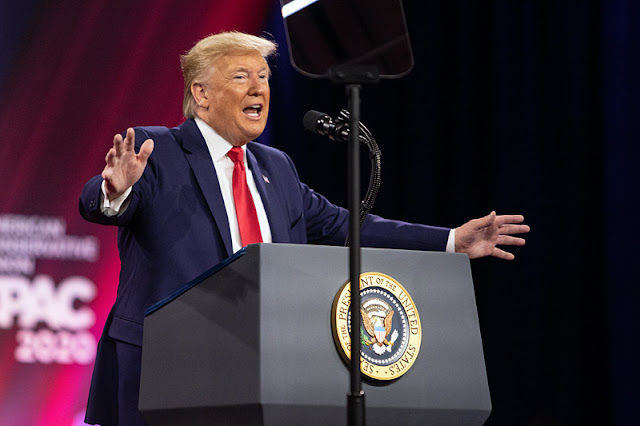 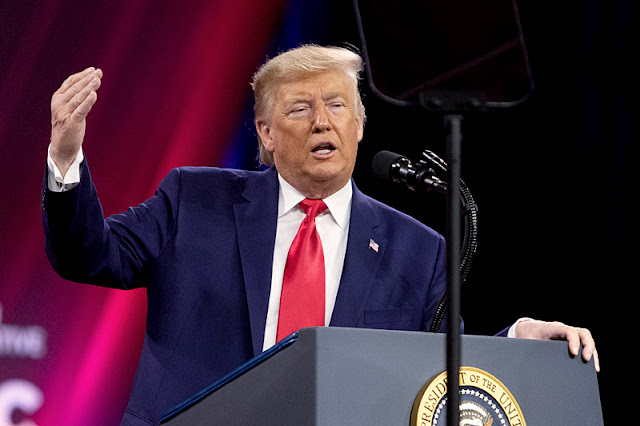 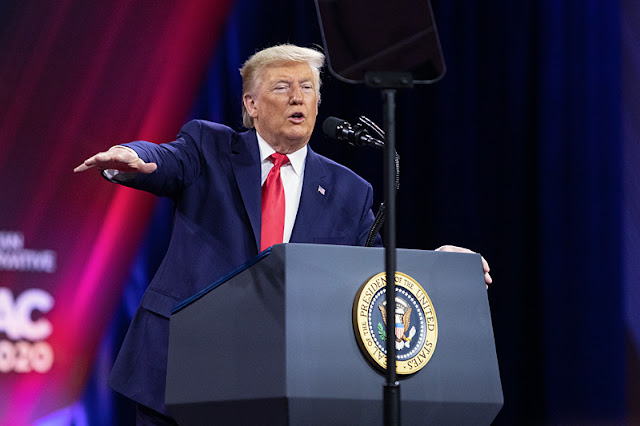 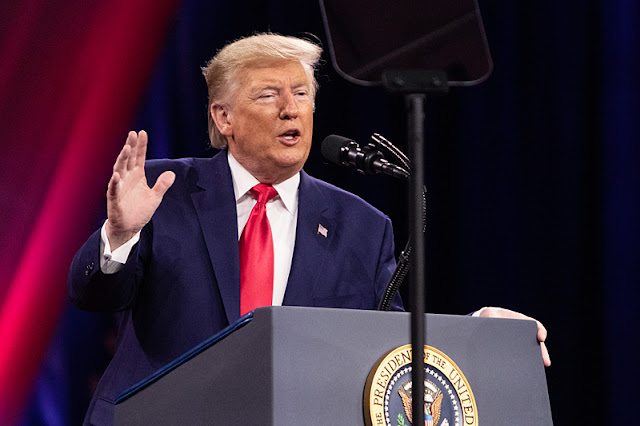 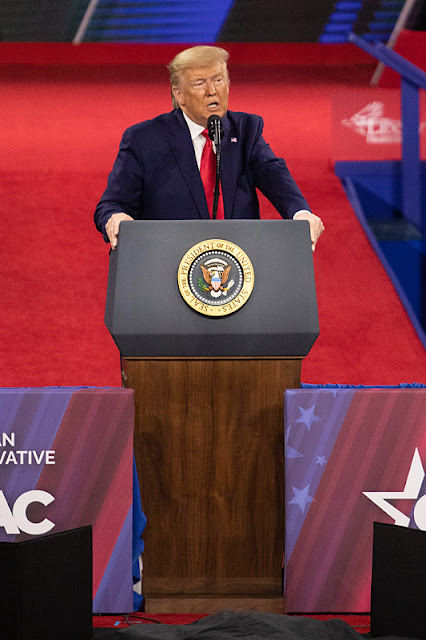 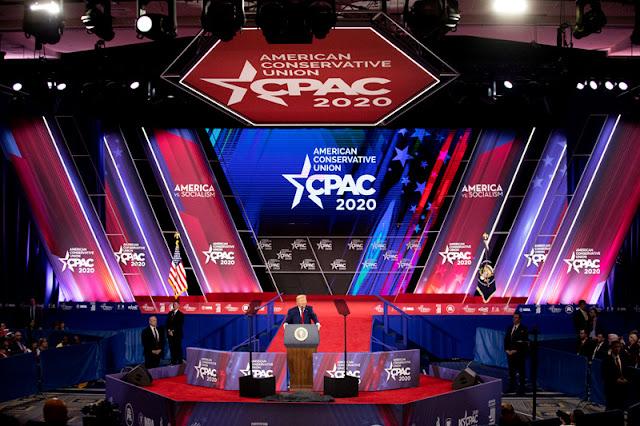 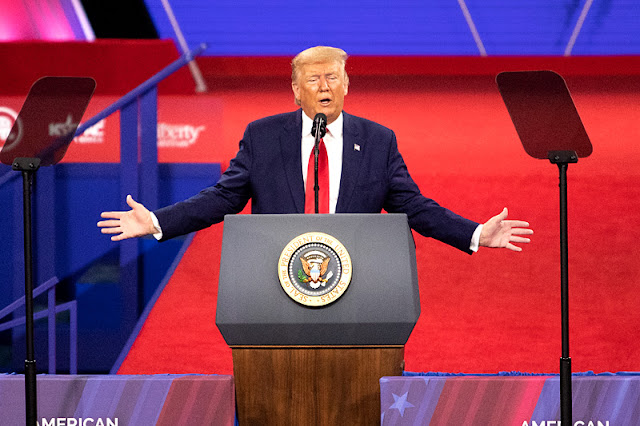 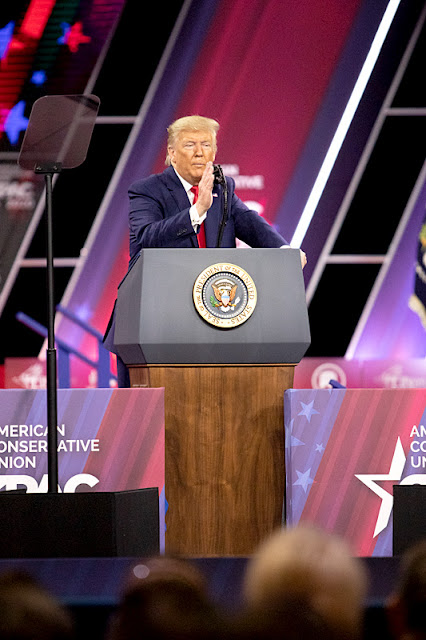 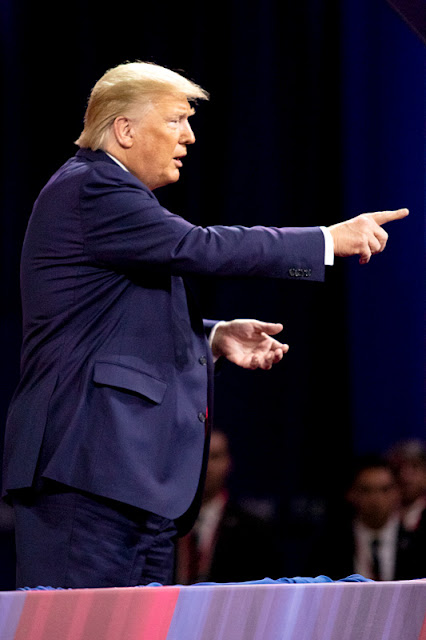 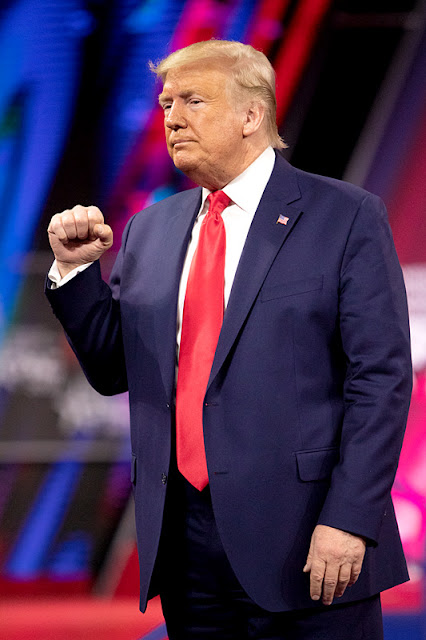 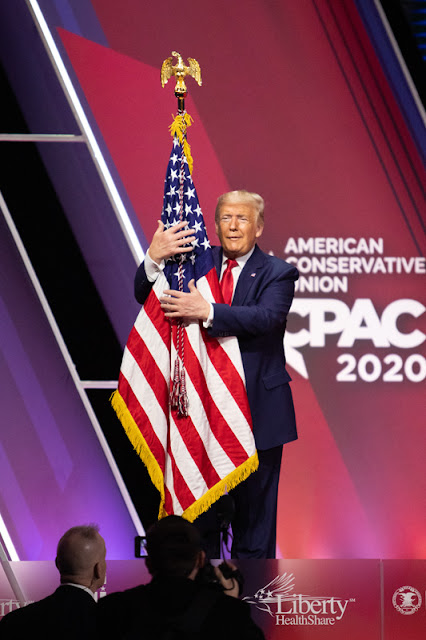 And, after the speeches had all been given and the crowd had left the ballroom, it's customary for the staff to take pictures on the stage.

To say the experience was surreal would be a bit of an understatement. To have the Vice President approach me, sticking out his hand and introducing himself to me, thanking me for being there to take pictures, was surreal. Having Sebastian Gorka ask for my phone number so he could text me about getting photos was surreal. Having Glenn Beck ask for a selfie was surreal. To have Tammy Bruce smile and wink at me was surreal. Wearing a pin (the one on my lapel in the above photo) which basically said the only people who could keep me from going where I wanted to go was the Secret Service was surreal.

And it was all great.

I'd like to hope I made enough of an impression to where I'm asked back next year. It was an absolute blast and I'd love for it to become part of my annual routine...

Well, suffice it to say, I've been somewhat remiss in my posting. Once the holidays came charging around things got a bit hectic and, well, life took over for a while.

It'll do that now and again, you know.

Next week, though, is going to be a pretty big deal.

Every year, the Conservative Political Action Conference (CPAC) is held in National Harbor, Maryland, which is only a mere 12 miles south of Washington, DC. Now, while I am known to hold some positions which are probably considered to be traditionally "liberal", I think I certainly fall closer to the conservative side of the fence on as many, if not more, issues. So, needless to say, I was honored and humbled when I was asked to join a group of rather high-level pro photographers to photograph this annual event.

My assignment will be to be backstage, taking candid photographs of all of the speakers before they take the stage. This will include Senators, Congressmen (and women!), celebrities and athletes. And, while I thought it would include President Trump and Vice President Pence, it would appear as though I'll be photographing them from the main room, along with everyone else. It's an "all hands on deck" approach to ensure we get superior coverage of them. Thankfully, rooms and meals are provided to us by CPAC. According to the guy who hired me, "Everything is paid for but the booze."