When you think of Florida, you probably think of things like Miami Beach and Walt Disney World and, to be sure, they certainly are iconic entities of “Florida”. But there’s a whole lot more about Florida which, truth be told, the average tourist (and even the above average tourist) will never see. I’m talking about places that are just far enough off the beaten path that people will likely pass them by while on their way to something that’s really off the beaten path. It's like these places are in a sort of tourist Hades.
I saw one such place not long ago. I accompanied my brother on a service call he had to make in the little town of Starke, Florida (population @ 5,600). There’s not a lot going on in ol’ Starke, so it should as no big surprise that even most Floridians I spoke with had no idea where it was, or even that it existed. But there it was, though, exuding a “middle America” vibe that you might expect to find in Iowa or Illinois or Wisconsin before ever finding it in Florida.
But, hey, there it was: 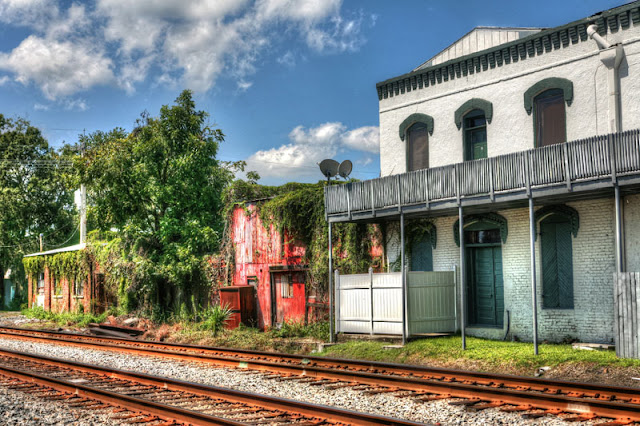 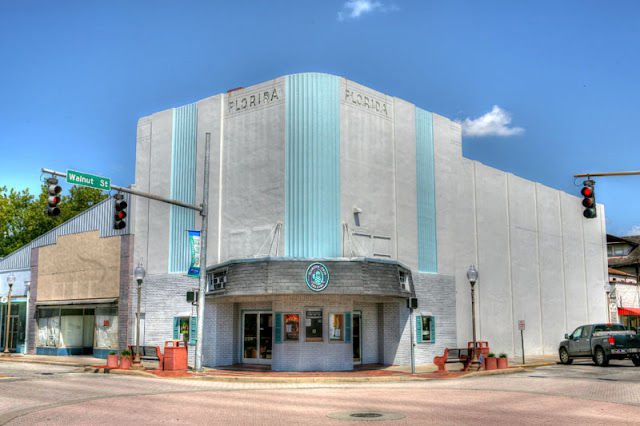 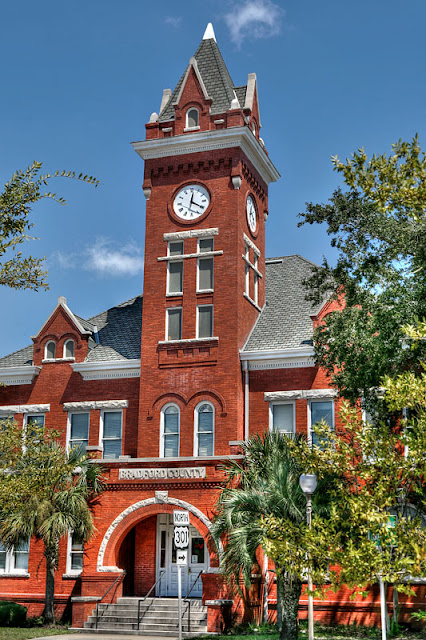 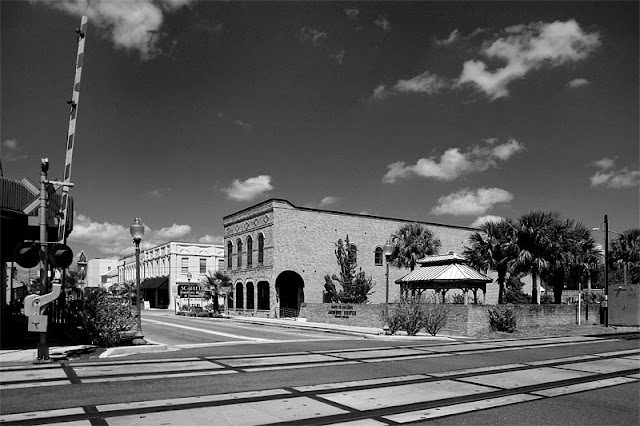 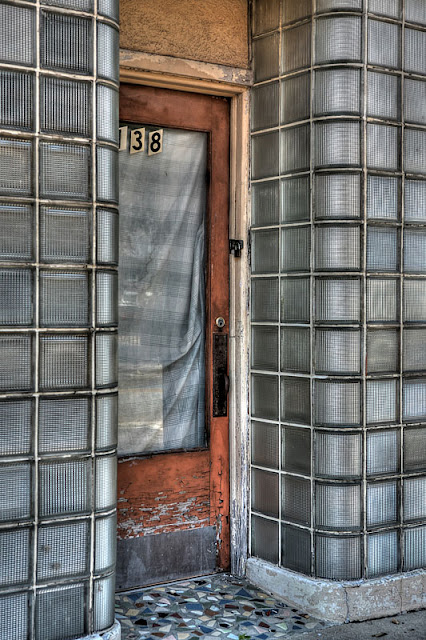 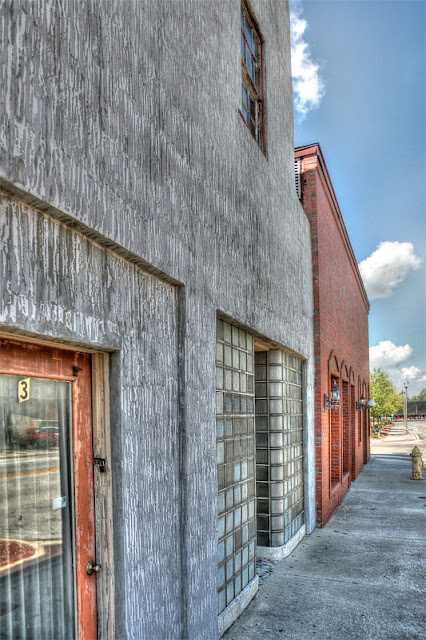 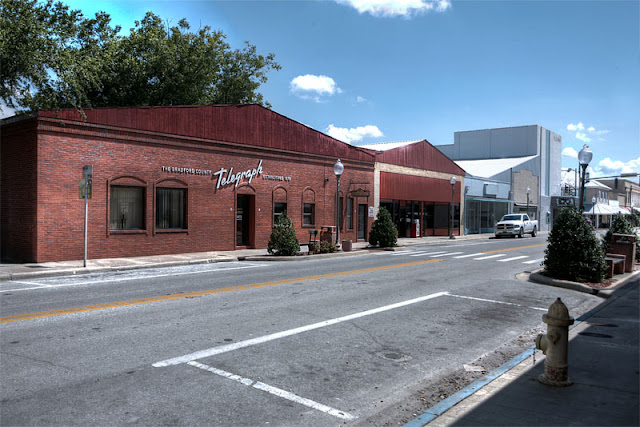 As you can see, it's nothing earth-shattering. In fact, it could've been any mid-western small town. Aside from the license plates, you'd never even know you were in Florida...
at September 19, 2012